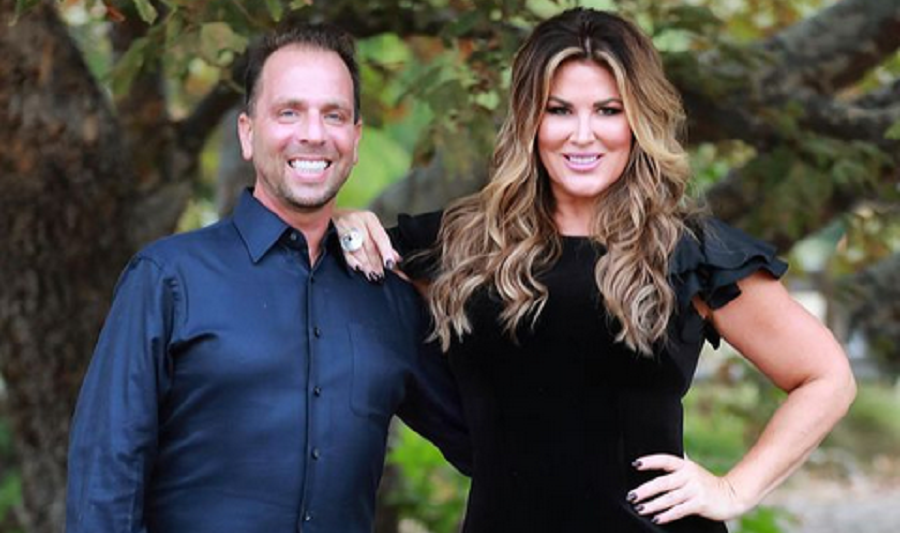 Shane Simpson answered fans’ burning questions. The Real Housewives of Orange County husband didn’t hold back. He previously joined wife Emily Simpson in an Instagram Q&A on Sunday, November 15. It was the viewers’ chance to get to know Shane a little better.

The live question-and-answer session focused mostly on Shane’s life and childhood. However, some of the questions did get personal. But no matter what, Shane responded as honestly as possible. Of course, he used his trademark sarcastic sense of humor.

But there were some questions about RHOC. From there, Shane talked about his biggest regret on the show and what he liked the most about Emily.

Shane Simpson spills the tea on the OC

Emily Simpson’s husband talked about his biggest regret on the show. One fan called him “witty” and “funny.” And then asked: “Do you regret anything you’ve said [on] the show?” As viewers know, Shane’s sense of humor doesn’t come off well on the show. Some would say it’s dry, while others think he’s downright rude.

“I regret telling Kelly she was drunk,” Shane said, referring to co-star Kelly Dodd. “I should have told her she was a kind, beautiful lady and then offered her a drink.”

In a previous season of RHOC, Shane caused a feud between Emily and Kelly. He called Kelly a drunk. She then retaliated by calling him a “little twerp” and “dork.” Then, another fan asked Shane what his favorite thing is about Emily. He panned the camera down to her butt as she cooked up dinner.

Another fan asked Shane which co-star he fires from the cast if given the chance. “You have to ax one lady from RHOC … who is it?” the user asked. “Oh, um… She’s already been axed,” Shane responded. While he didn’t reveal which co-star, he’s had bad blood with both Vicki Gunvalson and Tamra Judge in the past.

Talks about having his own show

Most reality stars blame the producers or the show for editing. So, one fan asked Shane Simpson if he finds the editing unfair. It was a nod to his behavior in Season 14. Some fans didn’t like the way he treated Emily.

“Yeah, I think they do the best they can to show the highlights and personalities and stuff,” Shane explained. “It’s all good. I don’t really care. I think I’m funny.”

Another viewer asked Shane which RHOC co-star was his favorite friend of Emily’s. He answered Shannon Beador after joking that he liked her golden retriever, Archie, more.

“Is Archie your friend? I like Shannon. She’s cool… and Archie,” he responded.

Someone else asked him if he wanted his own spin-off series. Emily overheard the question in the background. “I really honestly think Shane could [carry his own show],” she said.

“I want my own show!” Shane chimed in, adding, “Would they call it The Bachelor or Rock of Love?”

Emily just laughed. Then, he asked, “No? Why not?”