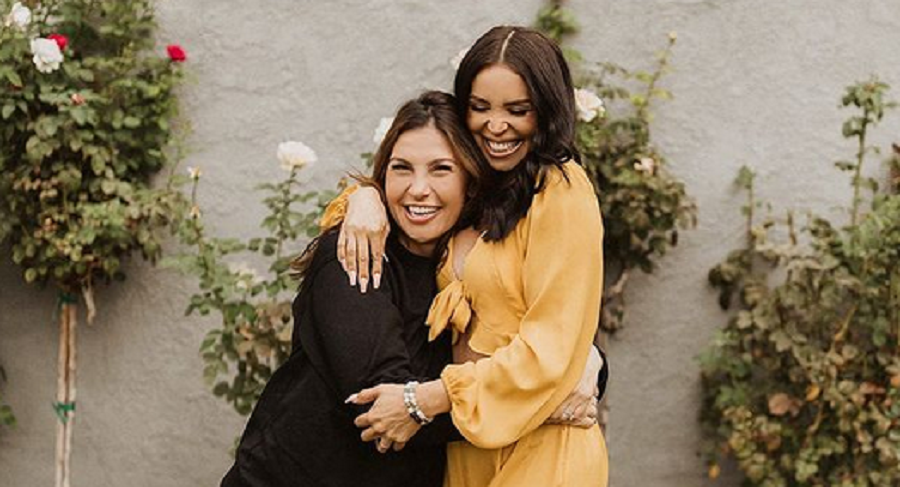 Scheana Shay is pregnant and excited. She’s the latest Vanderpump Rules star to become a first-time mom. Her baby news just came months after she suffered a miscarriage. As fans know, Scheana wanted to become a mom for a long time.

She wanted the husband and the kids. She wanted it all. But unfortunately, the “Good as Gold” singer had bad luck with dating. Scheana went through her share of bad men. But now, she’s found love with Brock Davies and has been happy ever since.

However, the comments weren’t so kind. VPR fans flocked to the post to diss the reality star. Some claimed that she has been “thirsty” about her pregnancy lately. Others said she needs to be a better friend to her fellow Pump Rules cast members. Here are the comments:

But not everyone was negative. Some of Scheana’s fans took the post to defend her. They argued that she can do whatever she wants with her pregnancy. And as for her friendship situation, they think she just needs better friends.

Scheana took to Instagram Stories to show off her baby bump once again. This time, she was in the clip alongside Brock. The two looked happy and in love during their beach trip. There was no one around, so it made for the perfect escape.

Scheana Shay is all about family these days. Just days after revealing the gender of her baby, she shared an adorable moment from the celebration. The reality star took to Instagram to share a family photo from her bee-themed party, which she documented in her latest YouTube video.

She took to her Instagram Stories to repost a photo from her sister Cortney. In the family photo, she shared her ever-growing baby bump alongside Cortney and their parents, Erika van Olphen and Ron van Olphen.

“My sis is gonna be the best mommy,” Cortney wrote in the caption.

The family attended the special occasion. Scheana and Brock used a cloud of smoke and a confetti explosion to confirm that they’re expecting a baby girl. The couple will welcome their child in April 2021. This is the first child for Scheana, while Brock has two children from a previous relationship.