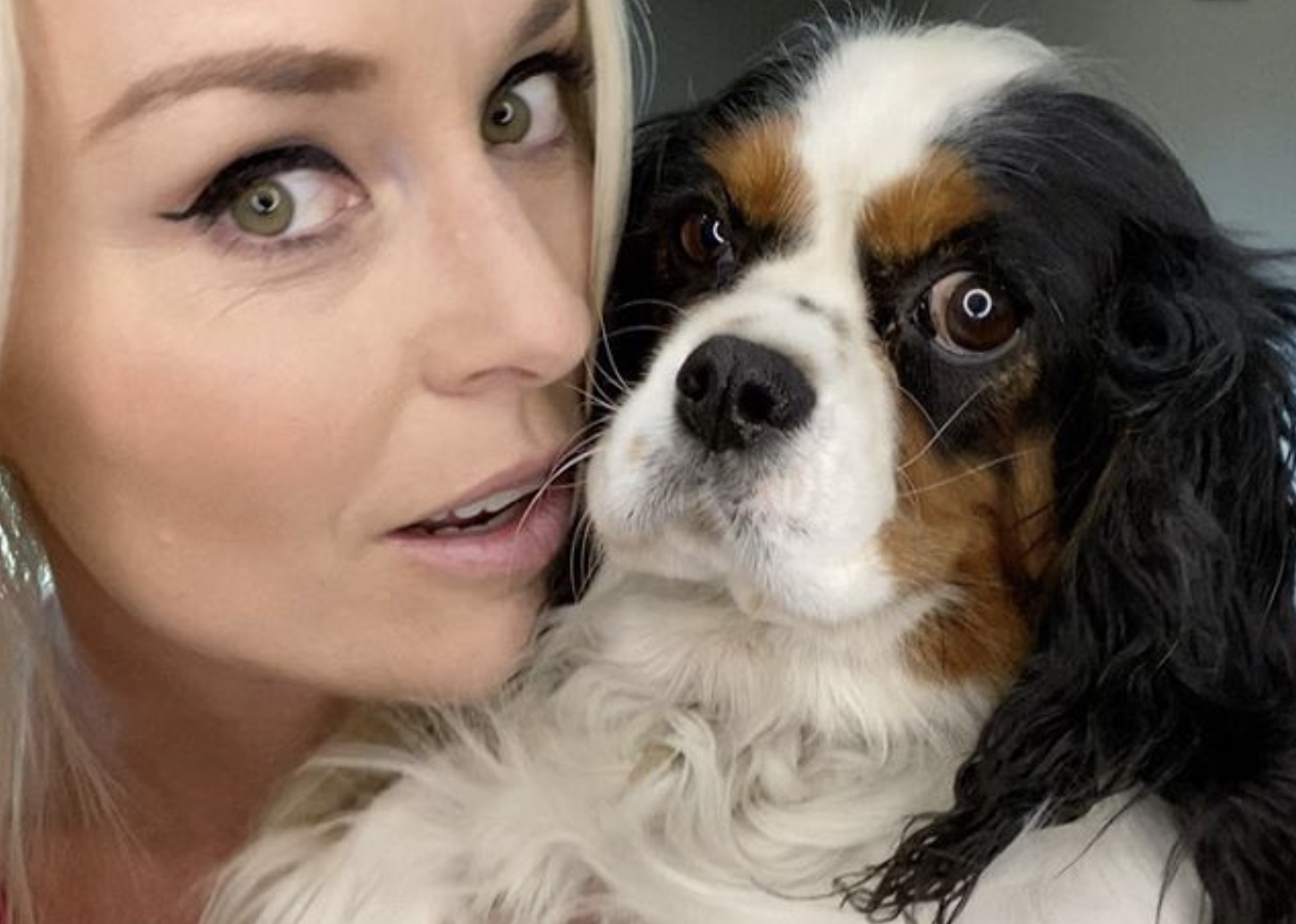 Imagine going on a competitive adventure with your very best furry canine pal? Now, imagine that Gold Medal skier Lindsey Vonn is hosting this competitive event? You have The Pack and it is coming on Amazon Prime soon!

What’s it all about?

Lindsey Vonn Stars In The Pack

Amazon Prime has a brand new competition show called The Pack. This show teams up dogs and their owners, as they compete to win a hefty grand prize. Lindsey Vonn is the energetic host, and promises “epic challenges.”

According to Vonn’s interview with the New York Post, 12 competitors and their trusty dogs travel to different destinations, and participate in competitions. The destinations including Switzerland, Costa Rica, London and Mexico City.

The human and dog pairs participate in a cornucopia of competitions. For example, walking across a “narrow rope bridge” in Costa Rica. The adventurous teams climb rocks. And, the dogs will compete in such activities as herding balls in London. The losers are out, and the last team standing wins.

Lindsey Vonn loves dogs and loves the thrill of this completion. The Pack host has always been a fierce competitor, since her early skiing days in a Minneapolis suburb. She retired from skiing in 2019, and recently became engaged to NHLer P.K. Subban. Now, she is on the other side fierce competitions, and she is having a blast!

According to Lucy Vonn’s Instagram post, Lindsey Vonn’s adorable King Charles Spaniel is also part of the show. In her post, the rescue dog wrote, “Mom said we’re on a show and I’m gonna be a famous “co-host” now! You guys can watch on @amazonprimevideo Nov. 20th! #ThePack@thepackonprime.”

Good thing Lucy’s mom is hosting, not competing. Prior to the competition, the retired Olympian and her 4-year-old rescue tried out some of the doggie events. Let’s just say that Lucy is best in the hostess role.

But, Lindsey does say that some of the dogs showed some “incredible skills.” Vonn is a huge animal lover and without giving anything away, she says she was very happy with who won The Pack.

Most of all, she loves being with dogs. “I was presented with this opportunity, and as soon as they said ‘dogs,’ I was in.”

What if you could go on the adventure of a lifetime with your best friend? Watch #ThePackTV coming November 20 to @PrimeVideo to celebrate the amazing bond we have with our furry friends. pic.twitter.com/pJ6xD0XRXS

When Can You Watch Lindsey Vonn Host The Pack?

How can you watch The Pack? The new competition series premieres on Amazon Prime on November 20. There are 10 episodes in the season, which last about an hour each.

Are you ready to watch The Pack?