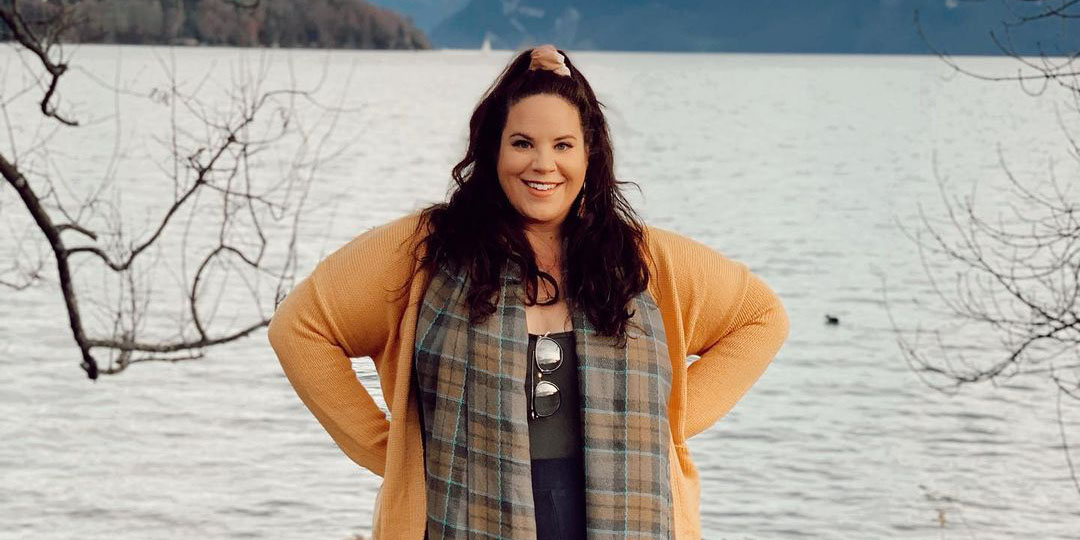 Sadly, as many fans already know, Whitney Way Thore and Chase Severino don’t make it to their wedding day. The latest clip for My Big Fat Fabulous Life gives some foreshadowing into the beginning of the end of this relationship.

My Big Fat Fabulous Life seemingly films the beginning of the end for Whitney Way Thore and Chase Severino.

People reports that, ultimately, Whitney is frustrated that they live in two different cities. Additionally, timing was not on the side of Whitney and Chase. This relationship struggle reared its head around the peak of the coronavirus pandemic. It was at this time that people began to quarantine.

At the time TLC films this episode of My Big Fat Fabulous Life, Whitney and Chase still had plans for a July wedding. Fans may find it odd that they did not live together. Clearly, Whitney isn’t happy that they aren’t living together. During filming, Whitney lives in Charlotte and Chase lives in Wilmington. Notably, the couple is about 200 miles apart.

In the most recent clip, Whitney Way Thore, very logically explains her thoughts and asks Chase for an explanation. “Answer me this. If we were to get married in Late July, which is four months away, and you know that I want us to be living together before we get married, then how does this work?”

Interestingly enough, Chase Severino doesn’t respond. Ultimately, Whitney takes this time to remind him of their plan. The plan entails them living together. While Whitney says she “wasn’t supposed to do anything,” she tries to emphasize the importance of this by telling him she cleaned out the guestroom closet for him.

However, at the time TLC films this episode, Severino explains that he can’t move since he just opened a bar. On top of owning a bar, Chase works a full-time construction job. Unfortunately, this doesn’t leave much time for a long-distance relationship.

Heartbreakingly, Whitney explains that while she is proud of Chase, things need to change. She says, “the bar can survive without you, but our relationship cannot survive, without you. So…” She reiterates the sentiment in a one-on-one camera interview. “This long-distance thing is killing me.” Furthermore, she explains that it is “really depressing” to tell people that she’s engaged, but he’s never around.

Is she on the way to a comeback?

Gutwrenchingly, Whitney explains to People that watching this season may be a setback. “I feel like that’s going to be as painful to watch as the aftermath of it happening; to see myself happy and then to see myself devastated.”