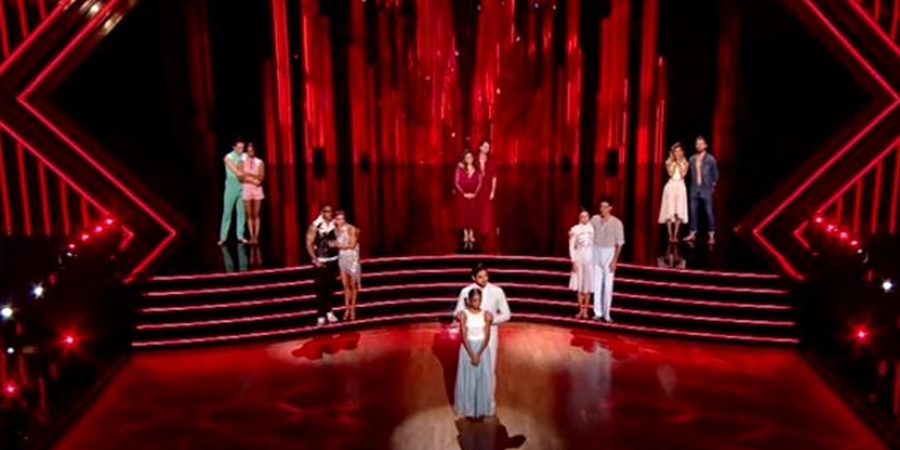 DWTS fans watched the semi-finals of the ABC show on Monday, November 16. Nail-biting competition towards the end of Dancing With the Stars makes for an intense audience. And now, with the finalists announced, fans already make their predictions for the winners next week. The finals come on Monday, November 23.

We reported that in the semi-finals, the contestants danced two dances. One was a redemption dance, and if they survived that, they danced a new number. Facing a double elimination, things looked tough for Kaitlyn Bristowe who really struggles with the pressure of the competition. Making it harder, one dance that she and Artem danced, flooded back memories of her best friend who died at the age of 18. The song farewelled her at the funeral.

ET noted that Kaitlyn Bristowe and Artem survived the semi-finals. Others who made it through include Nelly and Daniella and Nev and Jenna. Then, Justina and Sasha won a save from the judges. So, they also made it through. Meanwhile, Johnny and Britt went home after voters and low scores outed them. And, Skai and Alan lost out on the judges’ save. Now, DWTS fans discuss the finals next week.

Dancing With the Stars fans predict the outcome

Over on Twitter, fans start predicting the winners for the finals. For some reason, a lot of fans seem rather down on Nelly. Possibly, that related to the fact that a lot of people felt he got this far because of his personality rather than talent. One commenter said, “nelly really f–king made it? but johnny was suppose to be in the final four! NEV for the win! #DWTS.” And another one said, “OK really how is Nelly still in #DWTS? I love him but he don’t know what to do with his body.”

Other fans, now armed with the names of the finalists suggested, “1. Justina 2. Kaitlyn 3. Nev 4. Nelly.” Then came, “1. Nev 2. Justina 3. Kaitlyn 4. Nelly.” Actually, considering Justina won a save this week, it’s rather surprising that so many people put her near the top of the finals in DWTS. However, a few fans placed Justina lower down at three or four.

Amidst almost universal sadness at the loss of Johnny, fans talked about Kaitlyn. Those fans with little time for Kaitlyn Bristowe felt that Bachelor Nation fans helped her this far. And, they feel she worked hard, but not hard enough for the Mirror Ball Trophy. However, her many fans still predict her for the win this year. Perhaps, like Hannah Brown last year, yet another ABC franchise star takes the crown.

What did you think of the results of the semi-finals? And, who do you predict might take the Mirror Ball Trophy home this time around in DWTS? Sound off in the comments below.