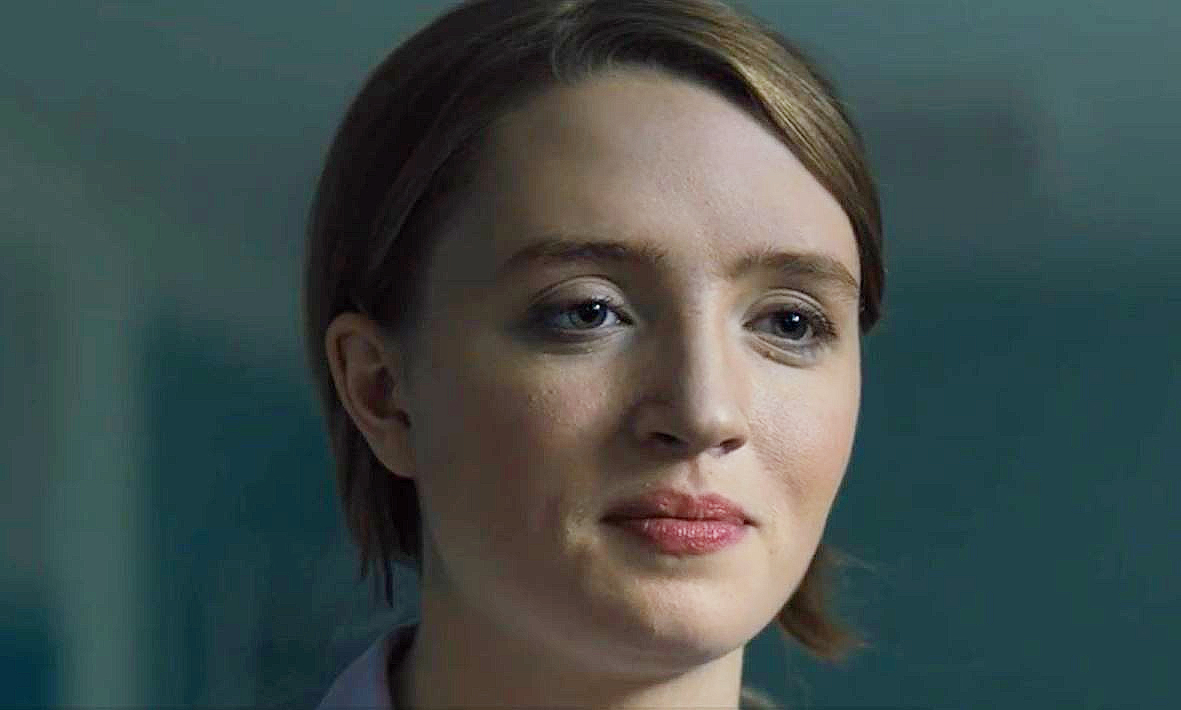 Hulu has a perfect late fall evening watch coming your way on November 20. Original film Run is an old school thriller that takes a familiar theme, a smothering mother, and raises the volume up to ten. Think of it as Munchausen syndrome by proxy meets the film Misery.

The entire film focuses mostly about the day-to-day relationship between Chloe (Kiera Allen) and her mother, Diane (Sarah Paulson). Diane has raised her daughter at home away from any external influence. She doles out copious amounts of meds for what we believe are a litany of medical issues Chloe was diagnosed with as a very premature infant at birth.

Unquestionably, Sarah Paulson is masterful at playing a convincingly sincere loon, and she does not disappoint after wowing audiences in Netflix’s Ratched and serving as showrunner Ryan Murphy’s go-to edgy muse in the American Horror Story anthology series for FX. This role for Paulson in Run is right on the mark, as we initially assume that she is a caring mother who dodged a big bullet and is now serving healthy vegetarian homegrown meals up to her kiddo.

But make no mistake, this film is a breakout tour-de-force for newcomer Kiera Allen cast as the victim-turned-survivor.  And the superficial cover of this book shouldn’t be judged so quickly. It is guaranteed that Paulson’s Diane Sherman will give you the night terrors.

There are several key fears explored in writer/director Aneesh Chaganty and co writer Sev Ohanian’s slow devolving of a domestic scene turned hostage situation. The loss of real freedom, of trust, of one’s true health and what could have been if not for a malevolent criminal act.

Their DP, Hillary Spera, keeps the lens tight on young star Kiera Allen’s face as we slowly realize this wheelchair-bound gifted kid is starting to wise up about her limitations and restrictions that keep her on a short leash and within mother’s grasp.

In real life, Allen is disabled and uses a wheelchair, and despite this she proves to be absolutely astounding in how she reveals her character Chloe’s subtle and slow boil. We are at the edge of our seat as she realizes her predicament and tries to extricate herself from it by every means necessary. Considering her physical limitations is is astounding the range of actual challenges she accomplishes in her role as Chloe.

No further spoilers. The weird disconnected tensions that build up take some time as we realize the water temperature is going up in our little lobster pot, and we are not sure what to think until some hard clues surface

Chaganty serves as director as well, and is masterful with dialogue and framing of key scenes for building the psychological tension as we hold our breath at each and every twisty turn.

It is rare that films with familiar premises like Run can actually deliver something fresh and new, and still make us crawl out of our skin until the last frame cuts to black. That’s when you know you have a winner.

Caveat: Not for the younger (unde 12) viewers.