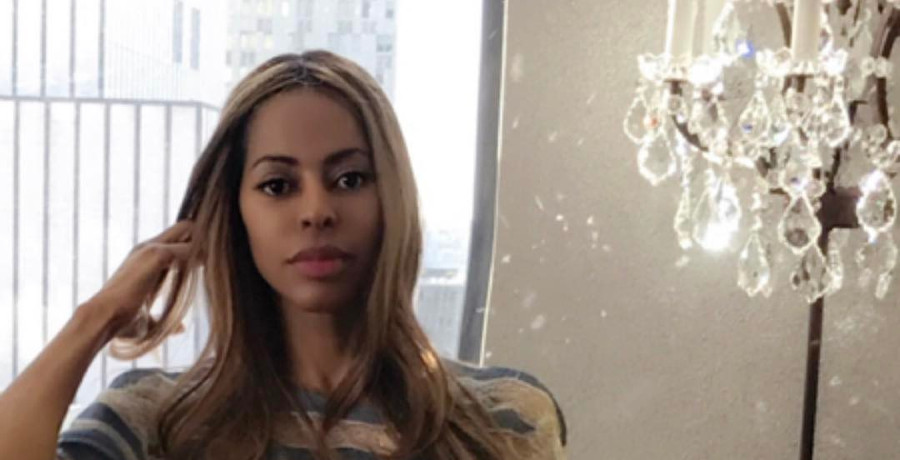 The Real Housewives of Salt Lake City got off to a scandalous start before it even hit the Bravo airwaves! Ahead of the season premiere, it was widely reported that Mary Cosby, one of the new Housewives, is married to her former step-grandfather.

During the November 11 premiere, she gave a short explanation about how that happened. Mary said that her grandmother wanted someone in the family to take care of her husband after she passed. That meant marriage. However, Mary Cosby didn’t explain how she was the one chosen to marry her step-grandfather. But internet sleuths and gossip sites have it covered!

RHOSLC star Mary Cosby has been married to Robert C. Cosby Sr. for over twenty years. She is the First Lady of the family’s Pentecostal church, while he is the church’s Bishop. Despite their long-running marriage, how they got together is a hot topic of gossip in Salt Lake City and among Bravoholics.

A year after Mary Cosby’s grandmother passed away, the RHOSLC star married Rosemary Cosby’s widower, the Bishop. However, before that union, Mary Cosby was married to someone else.

In a shocking new report, All About the Tea alleges that the Bishop manipulated the churchgoers into accepting his union with his step-granddaughter. Additionally, the unnamed source reveals that the Bishop banished Mary’s ex-husband from the church.

The source of the gossip is a Faith Temple follower who apparently had firsthand knowledge of the scandalous drama. The source alleges that the Bishop booted Mary Cosby’s first husband, Dana, from the church so he could have a clear shot at Mary.

Allegedly, the Bishop made shocking allegations against Dana in front of the entire congregation. The allegations involved intimate acts that Mary’s ex “forced” her into.

One Family Member Not on Board With Union, Quits Church

While Mary Cosby was nonchalant in telling viewers how she came to marry her former step-grandfather, not everyone in her family was so accepting. The same source that revealed shocking info about Mary Cosby’s first husband had more intel on Mary Cosby’s mother.

The anonymous churchgoer revealed that Mary’s mother, Rozzie, did not approve of the marriage. In fact, she left the Faith Temple church over it. The source claims Rozzie, the choir director at Faith Temple, took half of the congregation with her. She reportedly started a new following at Mama’s Faith Temple. Mary Cosby took over as choir director after she left.

Blind Item Suggests an RHOSLC Star is a ‘Cult Leader’

The blind item makes the shocking allegation that an RHOSLC star and her husband are cult leaders who “terrorized”  members of the church-slash-cult ‘for years.” The blind item was first posted a day after the RHOSLC premiere on November 11.

It makes reference to Mary Cosby’s first husband and “what happened to him.” The source of All About the Tea’s exclusive interview seems to back up what the blind item is alleging. Twitter user @BrightlyAgain shared a screengrab of the blind item originally posted by Crazy Days and Nights.

Do you think there’s any truth in the blind item or the anonymous source’s allegations? Do you think Mary and her Bishop husband might be cult leaders? Bravoholics will learn more about Mary Cosby and the other RHOSLC stars as the season progresses.