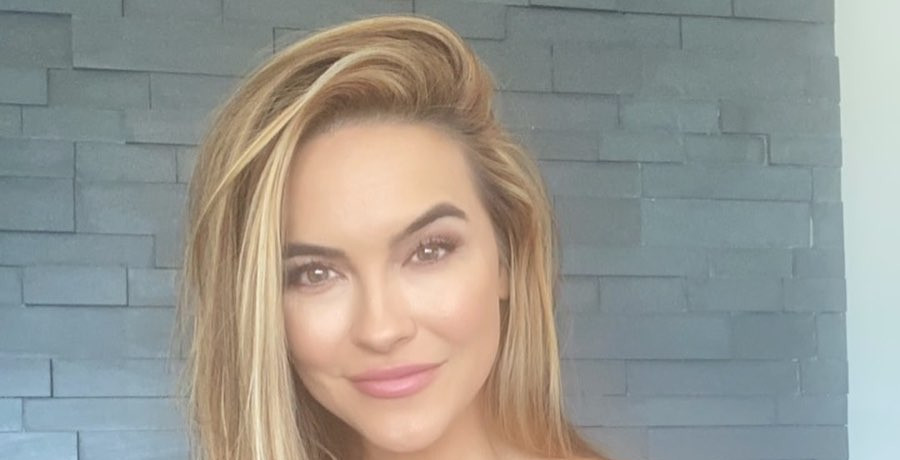 Dancing With The Stars alum Chrishell Stause is front-and-center in the headlines. But it’s not for a good reason. Online speculation is rampant that the former DOOL star had something to do with her pro dancer, Gleb Savchenko’s, on-going divorce. She denied the rumors on her social media, but fans find it all too coincidental.

So, Chrishell Stause wants to divert attention from the scandal. And she did during the People’s Choice Awards (PCAs) on Sunday, November 16. If her name is in headlines on Monday, it’s only because of her drastic new look.

Chrishell Stause was eliminated from Season 29 of DWTS on Monday, November 2nd. Within days, Gleb’s wife, Elena Samodanova, went public with the end of their marriage. She also gave a BOMBSHELL interview with PEOPLE accusing her estranged husband of having an “inappropriate” relationship with another woman.

Elena’s accusations of dinners and gifts had keyboard warriors convinced the other woman in question was none other than Chrishell Stause. As fans may recall, Gleb gifted Chrishell a HUGE bouquet of flowers after an argument during rehearsal.

E! Online notes that the “glam guru” styles some of the Vanderpump Rules stars, as well as Chrishell.

Chrishell posted a photo of her new look to much division. Fans were divided in the comments if the bangs looked good or not.

Before she allegedly danced her way into Gleb’s marriage, Chrishell Stause was a veteran soap star. She appeared on both All My Children and Days of Our Lives before moving onto Netflix’s reality show Selling Sunset.

On AMC, she played Amanda Dillion, one half of a fan-favorite soap couple, Amanda and Jake. Soap vet Ricky Paull Goldin played the other half, Jake Martin. Chrishell recently used a clip of Jake and Amanda’s wedding to throw shade on the affair rumors.

Alongside a clip of the wedding, she wrote, “Despite the fact that I adore @rickygoldin,” she wasn’t in love with him in real life.

Her post seems to imply that what happens on TV screens – such as her chemistry with Gleb – doesn’t necessarily mean anything in real-life.

What do you think about Chrishell’s new look? Do you think there is any truth to the affair rumors? Head over to our DWTS Facebook page for a live chat during the show.

Dancing With The Stars airs Mondays on ABC.