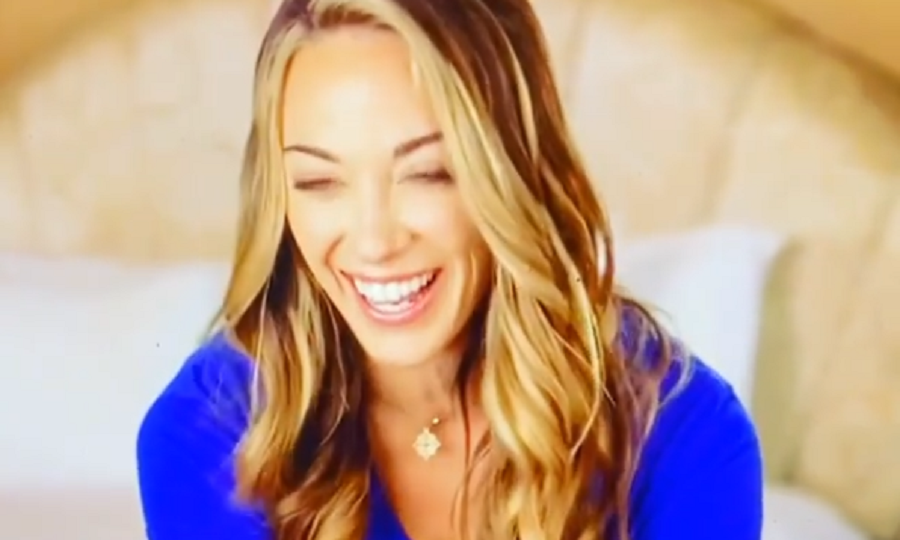 It’s no secret that Below Deck charter guest Charley Walters is causing some drama. Fans slammed him for his behavior on Season 8. They think he’s more obnoxious than ever before. As TV Shows Ace previously reported, fans felt he was harassing one of the crew members.

Last week’s episode ended on a weird note. Some of the charter guests ended up fighting over deckhand James Hough. Meanwhile, Charley continues to get more hate on social media. The show’s new stew, Elizabeth Frankini, decided to share some support for now-apologetic charter guest.

On Friday, November 13, the positive stew took to Instagram to share a slideshow of photos. In the first photo, the Below Deck newbie smiles alongside Charley Walters. In the second photo, she poses with another charter guest. The photos are positive and happy. There’s even a rainbow behind them.

In her lengthy caption, the stew shared her support for the charter guests. She exclaimed that having difficult and demanding guests is just part of the job. While Elizabeth admits that while their first charter “WAS crazy” and “overwhelming,” she wouldn’t have it any other way. She loves her job and is willing to make her charter guests happy.

“If you truly love what you do & who you are & believe in yourself to handle whatever is thrown your way, you gotta just continue to work your a** off & EMBRACE EVERYTHING,” Elizabeth wrote in her post. “Let this serve as a reminder to not jump SO quickly to conclusions about people you hardly even know yourselves -crew & guests. Take the best & leave the rest. ”

Charley Walters previously defended his behavior. He claims that Bravo producers told him to be over the top. But now, the Below Deck charter guest had a change of heart. He admits he was disappointed to see his behavior play out on television. He wants to issue an apology to viewers.

His latest comments in response to Elizabeth’s Instagram post about the drama. He took to her post to apologize. He confirmed to the fans that Elizabeth was just as positive as she comes across in her post. “You were like that the whole time in a way that many others (myself included!) were not able to be,” Charley wrote. “I was disappointed in myself when I saw the whole story taking place and I do apologize for the actions viewers saw. But I love ‘take the best and leave the rest’! Miss u babe great chatting the other day.”

But some fans aren’t buying his apology. They’re still annoyed with his behavior. One fan even begged Bravo not to bring Charley or his charter guests back for another season. What are your thoughts on Elizabeth’s post? Do you think Charley’s apology is genuine? Share your thoughts below in the comments section.

What Can We Expect From ‘Love Is Blind’ Season 2 And When Does It Air?
Astroworld Tragedy Update: Travis Scott Sued For Negligence
Jeff Dye Reveals If He’s Really Dating ‘Bachelorette’ Clare Crawley
Hannah Brown Says Her Relationship With Alan Bersten Was ‘Volatile’
Are Scheana & Brock Getting Their Own ‘Pump Rules’ Spinoff?!