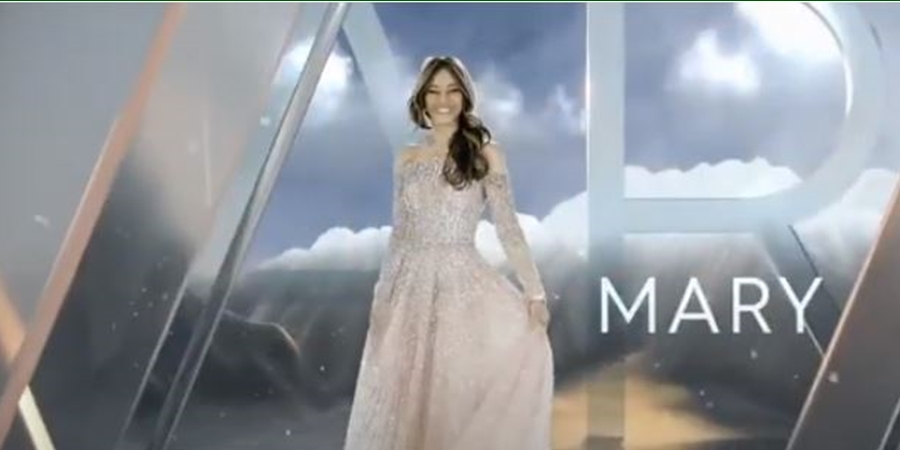 RHOSLC fans eagerly looked forward to the premiere of the Bravo show. Ahead of the show, fans already heard that Mary Cosby comes with an unusual backstory. She married her grandma’s ex-husband. Mary inherited churches, restaurants and more after the marriage to Robert Cosby. Fans were prepared not to prejudge, but they very quickly discovered a personality that they already love to hate.

During the screening of The Real Housewives of Salt Lake City, a lot of people talked about Mary and an alleged cult. She’s a pastor at one of her churches. But apart from that, they also grew very angry at her insensitive comments about an old lady who had her legs amputated. An unsavory scene emerged when Jen Shah threw a big birthday bash for Meredith Marks.

It turned out that the RHOSCL women, Mary and Jen feud already. Jen’s aunt suffered a double amputation of her legs. When Jen visited her aunt in the hospital and caught up with friends, Mary Cosby wrinkled her nose up. She said that she could “smell hospital.” And so Jen confronted her at the birthday party. But Mary also talked about a double amputation like it’s nothing. She even suggested the aunt could have followed a better diet.

Double amputation and no sympathy from Mary

During her confessional, Reality Tea noted that Mary said, “Well her legs are already gone so what do you want me to do about it?” Well, plenty of The Real Housewives of Salt Lake City fans also took note of her attitude. Comments slamming her came on Twitter and on a post that Mary shared on November 14 on Instagram

One furious RHOSLC fan talked about Mary about not caring. They wrote, “She makes fun of people with a deadly…disease. I’m disgusted beyond. Drink water? Eat better? REALLY!?” And another one, equally wild commented, “You need to be kicked off RH for your disgusting heartless comments about a double amputee. Filth.”

Over on Twitter, other Bravo fans also slammed Mary. One of them commented, “Mary I will love to hate, which I’m sure will eventually turn to just hate.”

But one follower said forget the “love bit.” They wrote, “You know I love a villain, but I can tell I am going to hate Mary. And not in a fun love to hate kinda way. She’s cruel and unfunny. Well, the way they first relayed the hospital story was funny. But that confessional about the amputee aunt’s bad diet was really nasty.”

@Gailyberibboned Mary: why you getting your legs cut off at 60, it means your diet is bad! 🤯😳😮 #RHOSLC

Plenty more fans ranted at Mary who claims to be so Christian but seems extremely unsympathetic about an old lady losing her legs. Do you think in the end fans choose to love to hate Mary? Or, will she become the most hated member of RHOSLC? Sound off in the comments below.