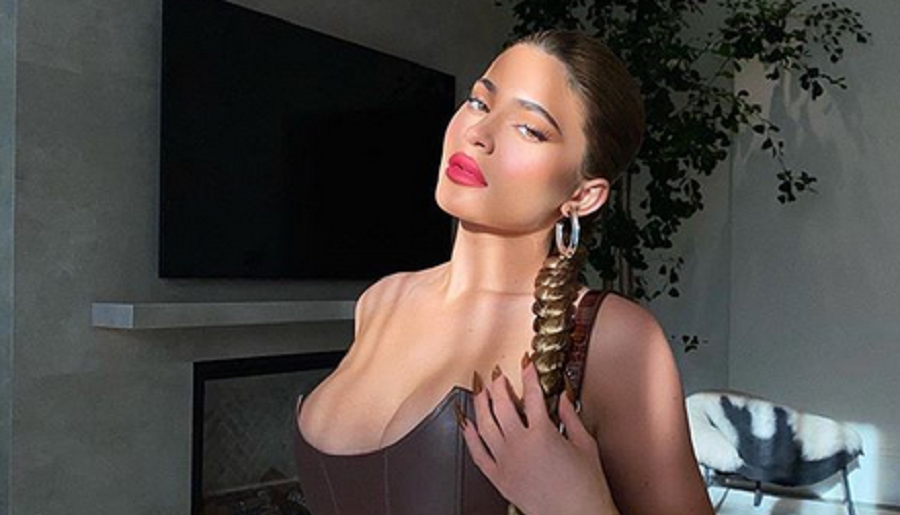 Does Kylie Jenner get too much hate? It appears that her family members are getting the most backlash. Earlier this month, fans slammed Kim Kardashian for throwing a 40th birthday bash on an island. Then, people slammed Khloe Kardashian for sharing her family’s Christmas plans.

Kylie grew up in the spotlight. Now, she’s dealing with the downsides. With fame comes scrutiny. Some of her fans think people are too hard on her lately. This comes after Kylie confessed that she doesn’t share her true personality on social media.

Previously, fans were worried that Kylie was depressed. But it turns out her moody and sultry photos are all part of her image.

Kylie Jenner gets support from fans

The Kylie Cosmetics entrepreneur has gotten her share of hate. Some think she’s become too snooty. Others think she’s out of touch with the world. As for her fans, they think people are “too hard” on her. On Thursday, November 12, Kylie’s fans flocked to Reddit to share their support.

One fan commented that “people are too hard” on Kylie lately, adding, “at the end of the day [Kylie] did have a strange, harsh and unusual upbringing.” Fans think she doesn’t deserve the hate she gets since she grew up in a famous family. She didn’t ask for that, therefore the hate is unwarranted. That Redditor claims that Kylie has “been publicly bullied for her appearance for almost her whole life, and it’s still unrelenting.”

“Any little thing she does people pick apart,” that fan added. Most fans agreed with that user. One noted that Kylie and Kendall Jenner “grew up in the spotlight, there was no way they could turn out relatable,” which is one of the most common critiques. Others joined the conversation. Fans know that Kylie didn’t have a normal childhood upbringing.

“She was born into a circus where the only goal is to make money and garner attention,” one fan wrote. “You can have sympathy for her and still hold her accountable.”

However, not everyone feels bad for Jenner

But Kylie Jenner can’t win everyone over. Some Redditors said they don’t feel bad for her because she’s rich and privileged. They feel that Kylie chose to live this lifestyle. If she wanted to leave the spotlight, she could do so on her own.

“She doesn’t deserve all the hate she gets. But I still don’t feel sorry for her,” one user argued. “She has money for therapy. She can invest her money and literally go into hiding to try and live a normal life if she really wanted to. But she still chooses to be a celebrity and post on Instagram every day. It’s essentially her parents’ fault to allow this to happen.”

She admits that she wants to live on a farm

Back in April, Kylie Jenner admitted that she would love to live off the grid. While the KUWTK star has lived most of her life in the public eye, she would love to leave social media and ride horses all day long. In an interview with V Magazine, the 23-year-old shared her dream life.

“I just want a lot of property. That seems like the best life ever: horses and a farm and a garden,” Kylie remarked, as per Ladyfirst. “I don’t know about Bahrain, but I would be down for something. It would be a good feeling to just live a normal life for a second.”

The reality star tries to remind herself to remain grounded. It’s the reason why she got the word “Sanity” tattooed on her when she turned 18. Kylie admits that most kids who grow up in the spotlight have a tough life. She didn’t want that to happen to her.

Do you think Kylie gets too much hate? Sound off below in the comments section.