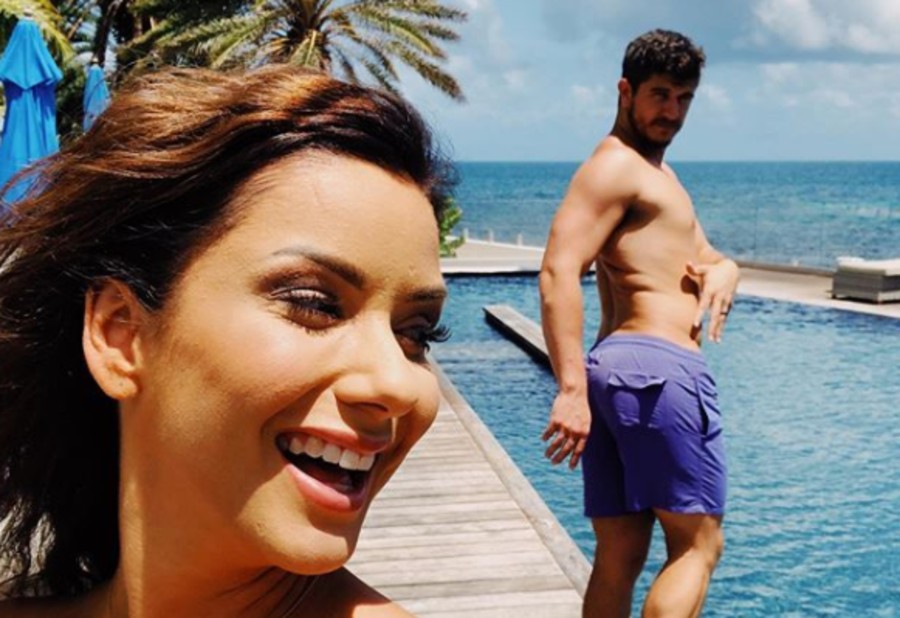 Amber Pike is celebrating two years of married bliss with husband Matt Barnett. Love is Blind was a social experiment that came out right before the world locked down. Those people trapped at home binged it and Tiger King right away. The good thing, two of the couples stayed married and one stayed together after initially breaking up.

Amber and Matt shared social media posts to each other marking the milestone. Amber said, “two years ago today since we officially said ‘I do’ and I still can’t keep my hands off you! Happy 2yr Wedding Anniversary to my frustrating-crazy-sweet-handsome hubby. I LOVE YOU.” 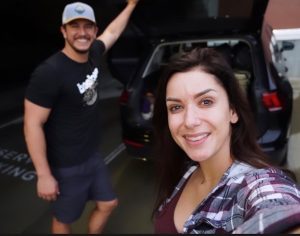 Amber Pike And Matt Had A Small Anniversary Get Away

Amber Pike lucked up with her husband Matt as he still likes to surprise her. On his post he said, “here’s to 2 years and a million more years together.” On his story he shared with fans, “it’s mine and Amber’s second year anniversary. We’ve been together two years today, well not together, married two years today, So I went a little out and got us a nice hotel with a beautiful view.”

The trip to the hotel was a surprise for his wife. He blindfolded Amber and they made their way to the hotel. When he surprised her she said, “aw, baby. Is this why you had me pack so many stinkin outfits?” The couple knows how to have fun and both have a great senses of humor when it comes to picking on each other.

Amber also isn’t afraid to speak her mind. When one commenter said, “Why Amber, [sic] you look different from before,” Amber responded. She said, “because I don’t have a tan year round or wear makeup around my husband 24/7? Idk what to tell you about that.” Fans applauded her clapback.

They Had To Keep Their One-Year Anniversary A Secret

The first anniversary had to be done in secret since Love is Blind hadn’t aired yet. Amber Pike said, “last year Matt and I celebrated our one year anniversary by going on a cruise with some friends who also had their first anniversary pretty close to ours. By the end of the trip we all agreed it should definitely be an annual thing, and an anniversary pact was made.” According to People, they planned to go to Greece this year.

In the time of Corona, they weren’t able to go on that trip. Amber did get a trip together to celebrate Barnett’s birthday. She said, “I really wanted to do something special,” she continued. “The views were breathtaking, the company was hilarious, and the shenanigans were…. unmentionable.”

They made their way to the Blue Ridge mountains. Amber said at some point they might do another wedding since the first was fast and on television. Right now, they’re just enjoying being together.