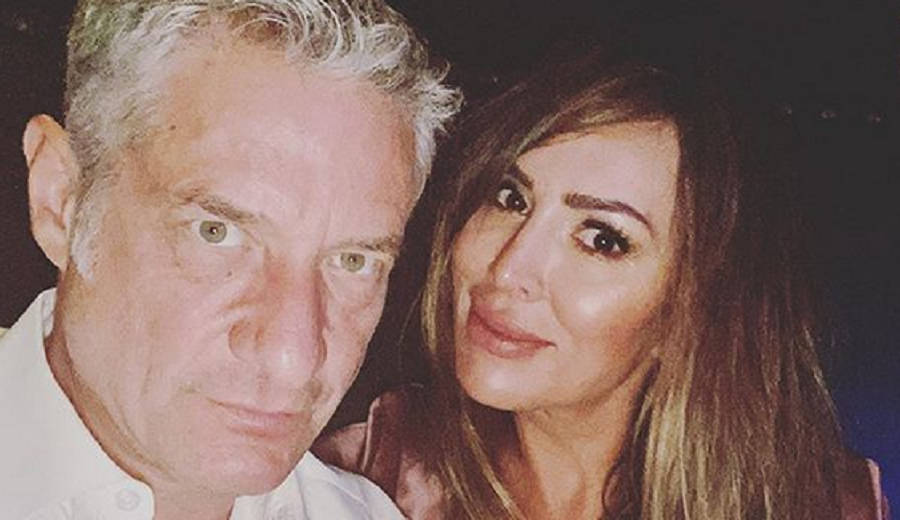 It’s no secret that Kelly Dodd has become a controversial figure on The Real Housewives of Orange County. She is newly married to Fox News journalist Rick Levanthal. In addition, she made several controversial comments about the coronavirus pandemic. As a result, she’s been nonexistent for the promotion of Season 15.

Kelly hinted that Bravo blocked her from appearing on Watch What Happens Live. Fans have been wondering why they haven’t seen her on the live nighttime talk show. But she doesn’t care if she doesn’t end up on WWHL. Kelly made it clear that she’s no “sheep” while revealing that Rick remains “unbiased” with his views.

Kelly Dodd hinted that Bravo banned her from WWHL

It all started when Kelly Dodd posted a video from Rick Levanthal’s latest appearance on Tucker Carlson Tonight. In the video, he reported on the second wave of the coronavirus pandemic. He referred to the latest shutdown as the “corona crackdown.” In the caption, Kelly congratulated her husband for doing such a good job.

She’s received a lot of backlash for disputing the mysterious and fatal virus. Kelly also said in the comments that she is no sheep.

“The only Real Housewife that isn’t a sheep like the rest of the Bravo peeps,” a fan wrote in the comments section. “FINALLY! Love it.”

“That’s why I haven’t been [on] WWHL but [Shannon Beador] will be on twice next week,” Kelly responded.

She also touched on her COVID-19 comments, which got her into trouble earlier this year. The Bravo star suggested that the virus is “God’s way of thinning the herd.”

But some fans haven’t forgotten. They asked Kelly why she made those comments about the coronavirus.

“Why don’t you take the [coronavirus] seriously, Kelly?” another fan asked.

“Do you take in what your husband reports?” chimed in another.

“I do take it seriously and I feel bad for everyone that lost their lives to this virus,” Kelly said.

Did Bravo fire her?

It’s clear that Kelly Dodd is very much on the show. She’s been prominent and featured in many scenes. However, Wednesday night’s episode was the first episode that didn’t show Kelly. Some fans missed her, while others found it refreshing.

Kelly has many strikes about her. Not only did she make controversial comments on the coronavirus, but she also mocked the Black Lives Matter movement. During her bridal shower, she wore a hat that read “Drunk Wives Matter.” Her friend gave her the hat as a gift. But the message did not sit well with fans.

Rumors are swirling that Bravo may ax the reality star after Season 15. Kelly hasn’t done any press or interviews for the show. All of her co-stars have done their respective interviews to promote their storylines. But for the most part, she’s been noticeably absent on the promotion circuit.

What are your thoughts? Do you think Bravo will fire Kelly? Or, do you think they’re trying to keep her quiet? Sound off below in the comments section.