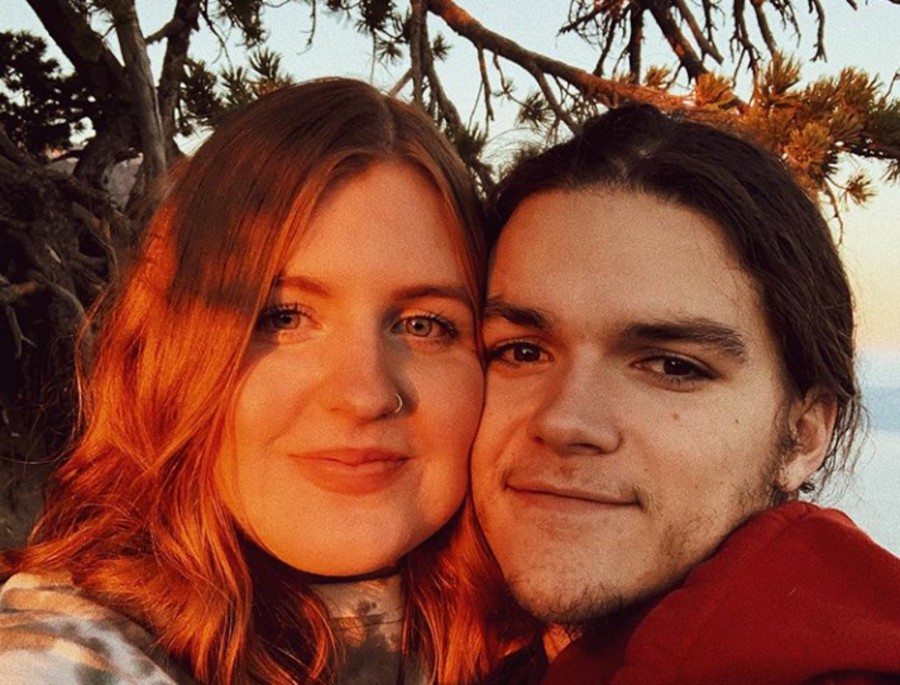 Little People, Big World follows the lives of Amy Roloff, Matt Roloff and their son Zach Roloff. Jeremy Roloff, Zach’s twin, left the show two years ago. Jeremy hasn’t been quiet about why he left the show. He stated he wasn’t happy with the way they portrayed his family.

Jeremy and his wife Audrey launched a podcast two years ago and talked about leaving the show. Jeremy said a television show can take a lot out of someone mentally. They also didn’t want their daughter Ember to grow up on television. Jacob Roloff talked about why he left the show as well. He stated he didn’t feel like the producers were focusing on the health of his family.

Their sister Molly Roloff Silvius also left the show before that. She married Joel Silvius three years ago and moved to Spokane, Washington. Molly still makes appearances on her families’ Instagram pages occasionally. Molly didn’t share too much about why she left the show. A few months ago she appeared in a picture with Jeremy, Audrey, and their children. Recently the two siblings that moved away got to see each other. 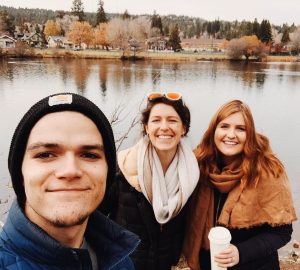 Where Did The Little Person, Big World Stars Have Their Reunion

The wife of former Little People, Big World star Jacob shared a picture of the reunion on her Instagram. Jacob and Molly met up in Bend, Oregon. She captioned it, “Molly came to visit.”

Zach’s wife, Tori Roloff commented on the cute snap. She said, “I hope you guys had a great visit. Can’t say I’m not a little jelly! Love you guys.” Jacob’s wife, Isabel Rock, loves his family. She recently posted gushing about the Roloff babies. She said, “One of the best things this life has ever given me is the chance to be an aunt.”

Fans are happy to hear about the reunion according to Pop Culture. One fan said, “y’all look so happy! What a fun crew.” Another said, “Molly always looking out for her little brother.”

Jacob Is Happier Away From The Show

Jacob has kept busy since Little People, Big World ended for him. According to Good Housekeeping, Jacob, who released a book already, is working on his second book. His wife accompanies him on road trips and the two of them post videos on YouTube.

Jacob said, “I saw a comment on something and somebody was asking why I don’t just do the show since I’m filming myself right now.” He said it’s not the same. He can do whatever he wants when he wants if he’s in control. His wife added that the things he says on his personal channel can’t be misconstrued.

Rock posted about their marriage, “no need to sugar coat it, there have been some rough seas; it hasn’t been all smooth sailing. But our love has only deepened from it all.”

Despite the Roloff children not being on the show anymore, they’ve all stated that they did not quit the family. That’s why they will appear on social media and on camera occasionally. Fans enjoy following along with their journey on Instagram for those Roloffs on or off of the show. Jeremy and Audrey are talking a break from their podcast, Behind the Scenes. They wrapped up their fourth season in June and you can listen to all the episodes.