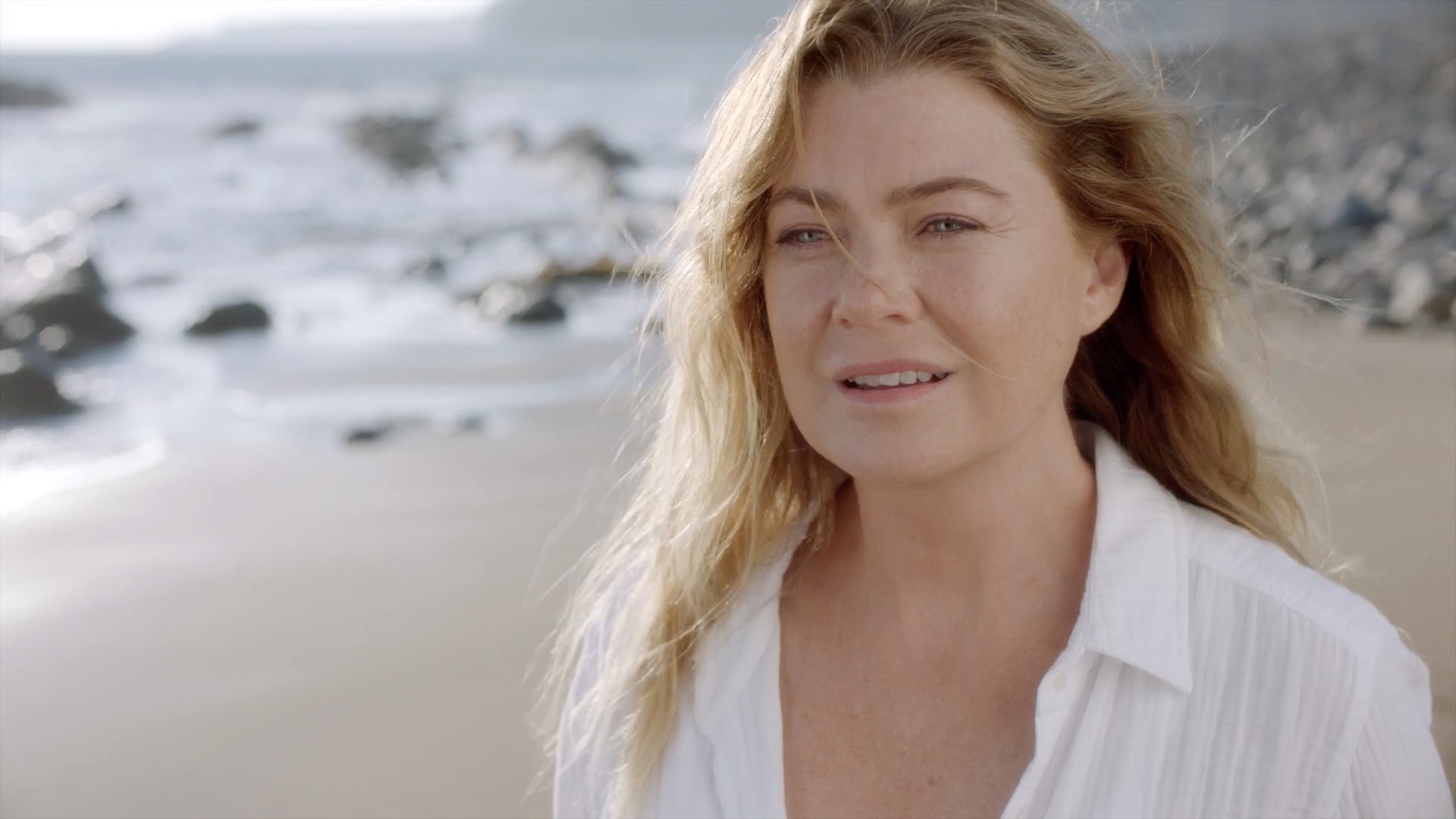 Grey’s Anatomy Season 17 premiered on Nov. 12 with a two-hour pandemic focus. There were a few flashbacks thrown in to connect the storylines from the abrupt Season 16 finale, but it was mostly about how the doctors at the hospital were dealing with the pandemic.

The ending brought a major twist. Hayes found Meredith Grey unconscious in a parking lot, and we saw her on a beach with McDreamy. And no, you weren’t McDreaming.

Fans had a lot of questions, with the biggest being whether Patrick Dempsey really filmed the scene or if it was archive footage.

The show has used archive footage in the past, pasting it into scenes or using it as memories. Other times, faces are left out and only the backs of doubles are used. In the case of the Grey’s Anatomy Season 17 premiere, it was the real deal. Patrick Dempsey returned to the show for the scene. You were not McDreaming.

Deadline asked who came up with the idea, and it was all Krista Vernoff and Ellen Pompeo. Of course, they had to make sure everyone was on board and able to come in. Getting the idea was great, but would they make it work?

The idea came as a way to create an escape for fans. The pandemic was going to be a difficult storyline for all. Not only was it something everyone lived through back in March, but the pandemic is still going on now. Not everyone is happy with the idea of TV shows addressing the pandemic.

After all, Grey’s Anatomy is not the only show doing this. Chicago Med, The Good Doctor, NCIS: New Orleans, and This Is Us are all shows that included COVID-19 storylines this year.

“Fan candy” is the term used for McDreamy’s return. And Vernoff knew it would be important.

How Did Patrick Dempsey Get Involved?

Krista came up with the idea of a beach scene. Ellen Pompeo asked Patrick Dempsey to be a part of it. Despite Dempsey leaving the show back in Season 11, he and Ellen are still friends. They spend a lot of time together in Malibu. Patrick also has a cancer charity, so bringing joy to people is always on his mind.

Everything fell into place from there. Patrick needed to get the message out about social distancing, and Ellen and Krista wanted to bring joy to fans. It made sense to combine everything together. Both Ellen and Patrick filmed the beach scene together. While it looks like things happened at separate times, there are images of both wearing masks and standing together on set.

What was everything like for Dempsey returning? He had fun, and he witnessed the changes behind the scenes.

How Long Will Derek Stick Around For?

Naturally, a lot of fans want to know how long Derek Shepherd is on Grey’s Anatomy this time. It is not just the beach scene. Fans can see in the promo for the next episode he is back again, but it is still the beach. It sounds like there is a little more to come.

Will Dempsey return for more? He says he is happy to do so. The writers just need to find the right storyline for it. This one was just one important to Dempsey and Pompeo.

What did you think about Patrick Dempsey’s return to Grey’s Anatomy? Would you like to see Derick return again in some way? Share your thoughts in the comments below.