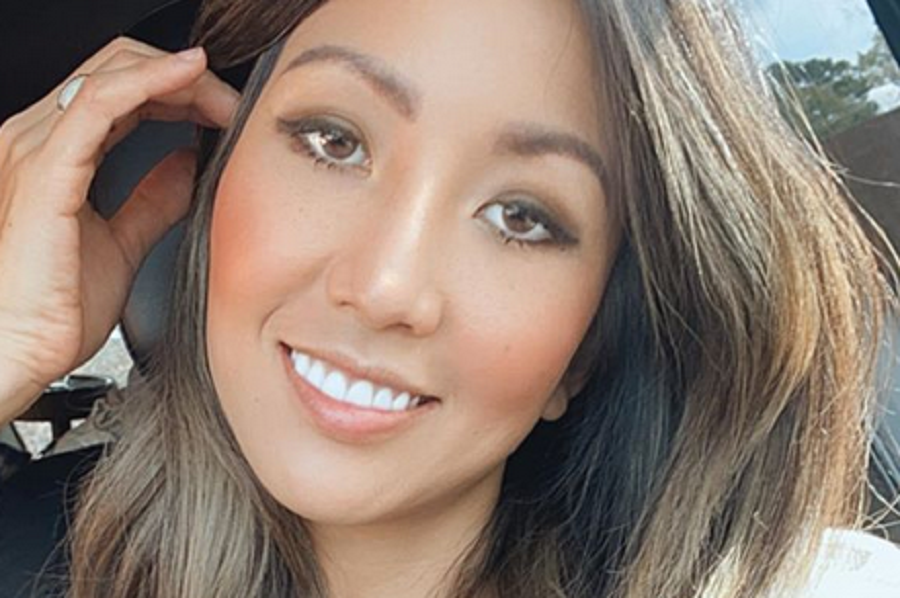 Duck Dynasty alum Rebecca Robertson opened up about her miscarriage for the first time. She’s been holding onto this secret for the past few weeks. On Thursday, November 12, she shared a heartbreaking Instagram post. The 32-year-old revealed to her 600,000 followers that she suffered a miscarriage.

Rebecca Robertson shared a series of touching photos on Instagram. In each of the photos, Rebecca, her son, Zane, and her husband John Reed Loflin walk in the woods. In the caption, Rebecca confessed that she’s been holding onto a secret. She admits that it’s been difficult to avoid questions from friends and family about if she will have another baby.

“I haven’t really been myself the last couple of weeks, and I’ve debated whether or not to share on here,” she started her post.”It makes my heart ache every single time.”

Rebecca Robertson Loflin came to the United States as an exchange student. Willie and Korie Robertson adopted her. A few weeks ago, Rebecca found out she was pregnant, but she kept it a secret. She wanted to surprise her family during the holiday season.

“But when I woke up on October 29th that morning in a pool of blood I knew something was very wrong,” she revealed in her emotional post.

Rebecca went to her doctor, who told her she suffered an early miscarriage. While she wanted to keep this painful experience a secret, she said she wanted to tell her followers. Rebecca wants them to know that life will often have “hurdles & trials.”

“Sharing it actually has helped me heal,” she continued. Then, she concluded her post by expressing her heartbreak for other women who have dealt with such a devastating loss. Her followers took to her post to share their condolences.

“Praying for you and your sweet family Rebecca. So so sorry,” wrote Christian music singer Kolby Koloff.

Sadie Robertson and Christian Huff are expecting a girl

Rebecca Robertson shared this new just after her sister and Duck Dynasty alum Sadie Robertson announced she is having a baby girl with husband Christian Huff. The young couple first announced their baby news in October. Last weekend, the 23-year-old shared plenty of videos and clips from her gender reveal party.

Even Rebecca shared a photo after the reveal. “It’s a girl!! Congrats @legitsadierob & christian_huff we are so excited to be adding some pink to our fam!!” she wrote in the post.

Just weeks later, Sadie tested positive for COVID-19. She posted a selfie from her hospital bed, revealing that she was sick with the virus weeks ago. Sadie shared that her battle with the virus was “one of the most challenging things” she has ever dealt with. Thankfully, for Rebecca, she can now lean on the support of her family and friends during this difficult time.