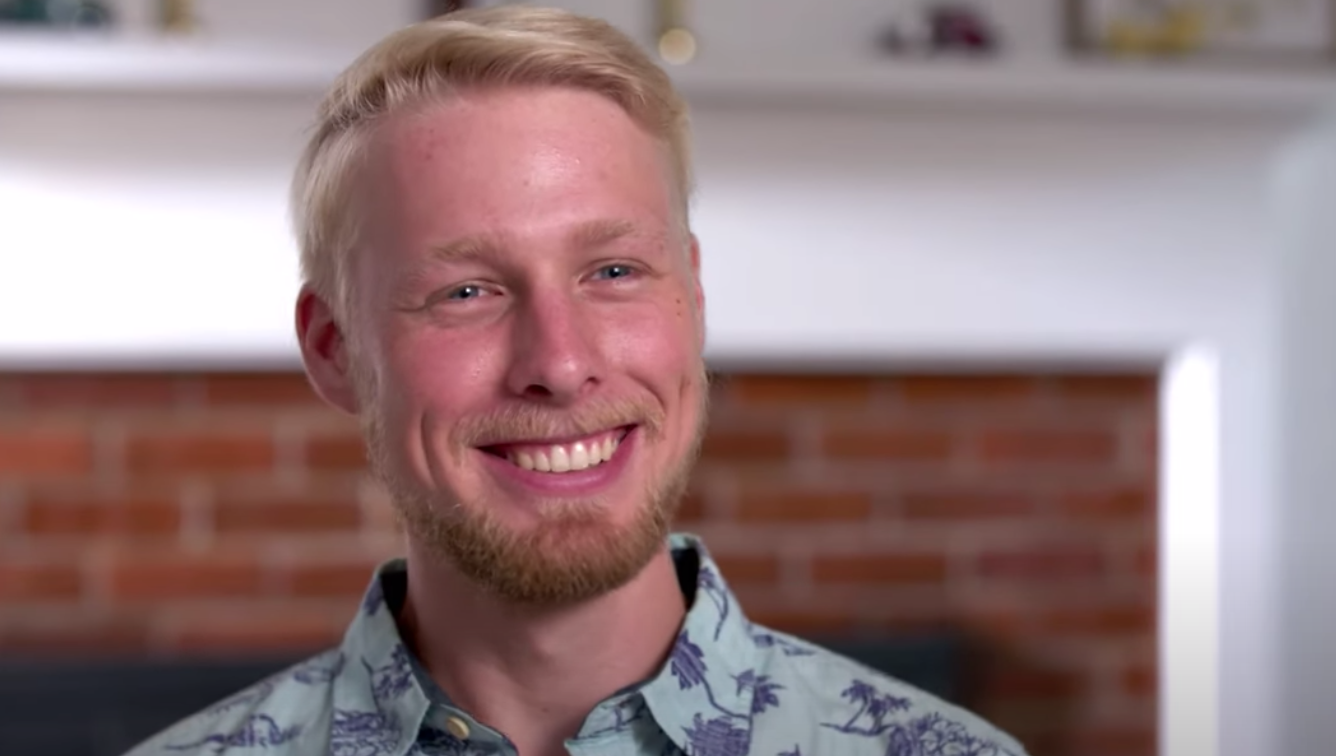 The new season of Welcome to Plathville has started and things are definitely different. The most different though is Ethan Plath and his relationship with his family. It looks like he will finally be standing up to his mom.

‘Welcome to Plathville’ Ethan Gets Mad

On the new episode of Welcome to Plathville, fans find out that Ethan and his wife, Olivia, have no contact with the rest of the Plath family. Originally, the issue was just that they had to be supervised when they were around the kids. Since then though, they have decided to cut ties.

Surprisingly, this wasn’t Ethan’s parent’s choice, but Ethan’s choice. Ethan and Olivia agreed that the relationship and the way they were being treated was pretty toxic DailySoapDish says. Not only that, but Ethan got fed up with the way his parents were treating his wife. Apparently, they told him they would never be able to accept Olivia.

Why so much hostility?

Simply because of lifestyle differences. Olivia is a bit of a rule bender when it comes to the Plath family, so the fact that they don’t approve of her makes sense. However, all she was really doing was trying to help the kids – especially Moriah Plath, find their way in the world they have been so sheltered from.

Now though, Moriah and her brother, Micah Plath, have been forced to move out of their family home as well. Their parents do not want their bad influence rubbing off on the other children.

How are the kids coping at home?

In the season premiere, it seems that everyone is fine with everything except Lydia Plath. She actually had a breakdown during the episode while talking about the fact that she misses her big brother, Ethan. Clips can be seen of her praying for her brother and his wife in her brand new prayer closet.

When fans found out about this prayer closet though and how Lydia is treated at home, they were less than impressed.

“So, this evil matriarch takes ZERO responsibility for crippling her children…and Lydia must be saved while she still can from the insanity of her family,” someone says.

“Things I never thought I would hear: “I’ve always wanted a prayer closet,” one fan says.

Have you been watching the new season of Welcome to Plathville? What do you think so far? Let us know in the comments below. Come back to TV Shows Ace for more news on your favorite TLC stars.