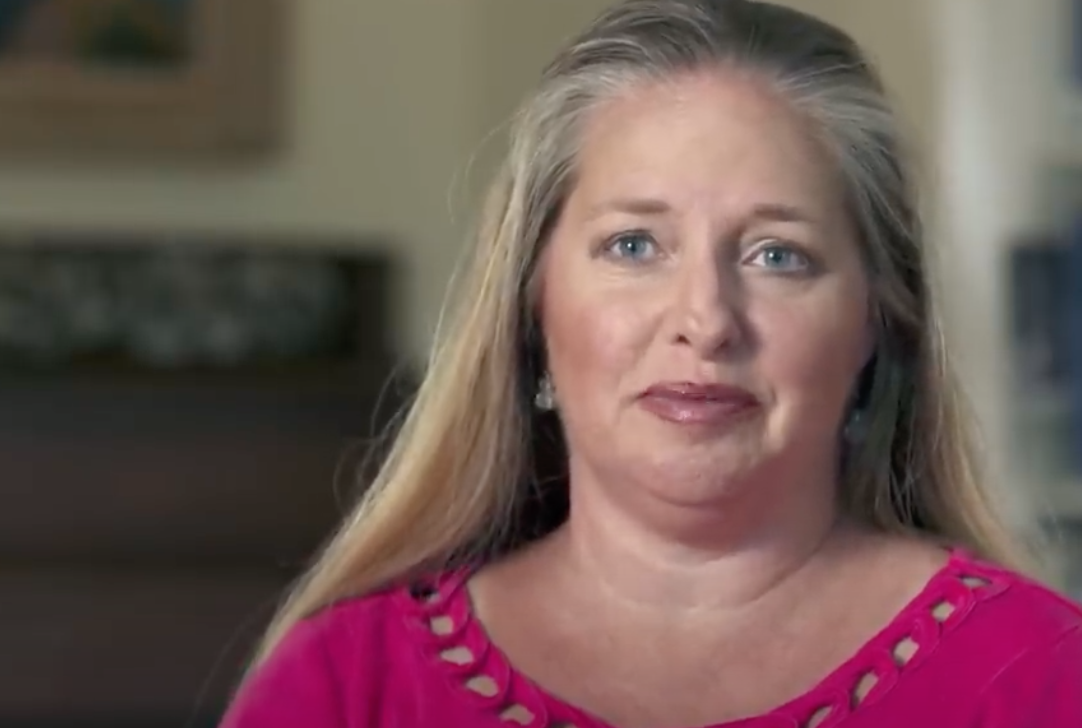 Welcome to Plathville has started with Season 2 and now fans are questioning if the family rules are actually real, or if they are just pretending for TV.

‘Welcome to Plathville’ is it real?

The Plath family has several rules in place to keep their children safe – or so they say. Not only that, but when any of the children go against these rules, they get kicked out of the house to keep their actions from rubbing off on the other children.

However, are all these rules real? Fans aren’t really convinced CinemaBlend says.

So, where is this evidence coming from? Apparently, in the new episode, a video game controller can be spotted in one of the kid’s rooms. The son also has three computer monitors with a nice gaming chair which would suggest he uses those for gaming as well.

The Plath family prides themselves in not allowing their children to play video games…so why would he have all these controllers if he really wasn’t allowed to play?

And, if that part of the story is a lie, then what else in the family is a lie?

There’s really no way of knowing. Micah and Moriah both moved out of the house, so perhaps the family got a little more lenient after that. However, they are still making it seem like they are pretty strict on the new season. Only time will tell if more comes out on the rules and if they are lying.

Video games aren’t the only drama

In the Welcome to Plathville fandom, video games aren’t the only worry. Some fans actually worry about the children still in the Plath house, especially Lydia.

Lydia is the daughter who loves the way her family works. However, she is struggling in the new season with how her family is falling apart. Lucky for her, all her dreams come true when her parents give her a prayer closet. Fans are not convinced that this is healthy.

“So, this evil matriarch takes ZERO responsibility for crippling her children…and Lydia must be saved while she still can from the insanity of her family,” someone asks.

“Things I never thought I would hear: “I’ve always wanted a prayer closet.” Another person says.

“That poor girl and her Harry Potter prayer room. When social services finds that room they’re gonna have a lot of questions once they go through all the scrawling on the wall,” another writes.

Do you think the parents in Welcome to Plathville are telling the truth? Let us know what you think of this and the new season in the comments below. Come back to TV Shows Ace for more news on all your favorite reality TV stars.