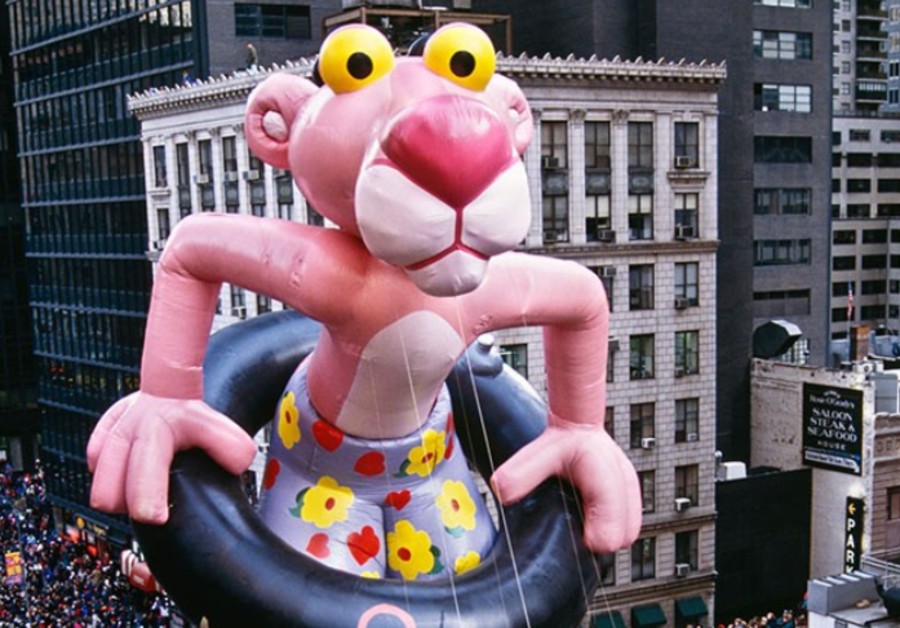 At least one-holiday tradition will still take place in 2020, well sort of. The Macy’s Thanksgiving Day Parade isn’t canceled this year, but it will look a lot different. The television broadcast will be the only way to view the parade due to COVID restrictions. Fans can’t actually go to the site and watch the floats and balloons go by.

This is the 94th annual parade and will air on Thanksgiving Day starting at nine in the morning. There will be an encore starting later that day at two o’clock. The network expects there to be over fifty million viewers from the comfort of their homes.

This year for the Macy’s event there will be three host on NBC; Al Roker, Hoda Kotb, and Savannah Guthrie. A Telemundo broadcast will air in Spanish with hosts; Adamari Lopez, Jessica Carrillo, Rodner Figueroa and Nastassja Bolivar.

There will also be streaming options with NBC Universal and Verizon on Twitter and YouTube. Those broadcasts with messages to viewers will start at eight thirty that morning. The plan is there will be forty-five balloons, twenty-six floats, and twelve performance and marching ensembles according to Today.

They will skip the usual trip on the two-and-a-half-mile route down Manhattan streets.  The night before the broadcast some of the performances are being filmed. 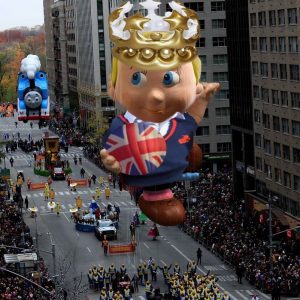 Who Will Be Performing At The Event?

Special appearances by the cast and Muppets of Sesame Street, Miss America 2020, the cast of Hamilton: The Musical, and Mean Girls among many others are scheduled. Also performing; The Big Apple Circus, the NYPD Police Band, and the West Point Marching Band.

No parade would be complete without Santa and Macy’s wouldn’t be complete without the Radio City Rockettes. Both will be in the parade so don’t worry. Everyone will be wearing protective equipment when social distancing isn’t possible. The parade participant number has been taken down by seventy-five percent. No one under the age of eighteen will be able to participate. This one will be one for the history books, but fans are thrilled it’s still happening.

Before they take the stage all performers are getting a COVID test. Safety protocols have been established to prevent anyone getting sick. Anchor vehicles will control the giant balloons instead of handlers. That should be a sight to see on its own.

You can enjoy the parade from your home on Thanksgiving Day, November 26th starting at nine o’clock on NBC and Telemundo.

Zach & Jackson Roloff Surprise Matt Amid Family Emergency
The Mystery Behind Erika Jayne’s Mascara-Stained Tears
Fans Worry ‘Bringing Up Bates’ Will Be Canceled Like ‘Counting On’
‘Love Island USA’: What To Know About Casa Amor, Including Air Date
Jenelle Evans List Reasons Why She Claims ‘I Can’t Work’