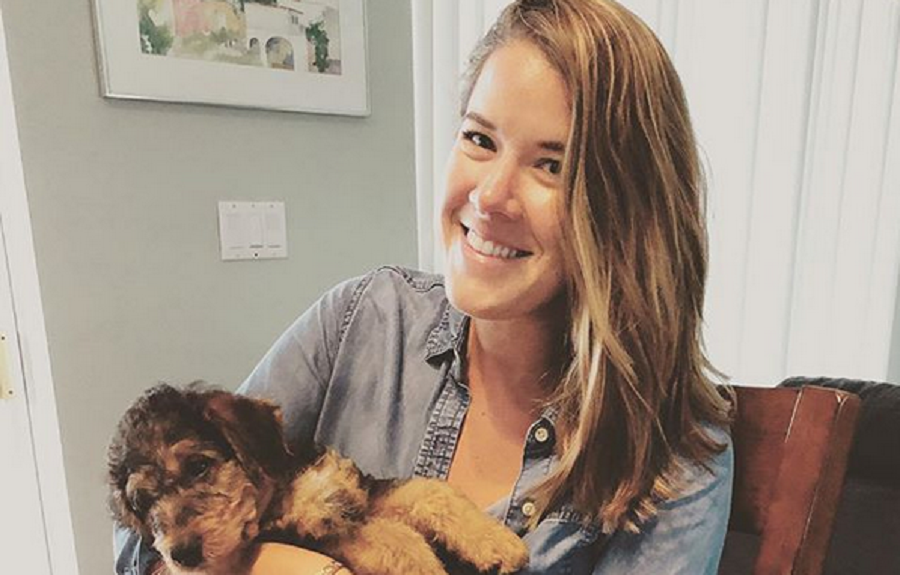 Below Deck Season 1 alum Samantha Orme was an integral part of the show. She also became a fan-favorite. Fans want to know what happened to her since she left the show. At the time, she was new to the yachting industry when she worked as a third stew.

But she didn’t want to learn her job. Sam had trouble getting along with chief stew Adrienne Gang. She didn’t respect her authority. But Adrienne wasn’t the most-liked chief stew at the time. Fans sided with Sam and could see where she was coming from.

So, what is Sam doing now? Is she still working in yachting?

Sam Orme is no longer in the yachting industry

Her life has gotten much better since leaving Below Deck. She is now a proud mom. The former reality star has a beautiful baby girl named Blake. Earlier this month, she celebrated her first wedding anniversary with her husband. Her life seems low-key and sweet these days.

Her days are often filled with family moments. According to her Instagram, she spends most of her time painting. In between the family-friendly posts, Sam throws in the occasional throwback post from her yachting days.

She also has an adorable puppy, which she calls Ed Orme. She even started an Instagram account dedicated to her fur baby.

What does she do these days?

Sam left yachting to work as a senior project manager at a solar energy company called Green Solar Technologies in North Hollywood, California, as per her LinkedIn page. She earned a Bachelor’s degree in Industrial Engineering from Florida State University.

However, it’s unclear what Sam does these days. Although her LinkedIn and Facebook accounts still say she works at Green Solar Technologies, she revealed on Facebook that she no longer works in solar energy. 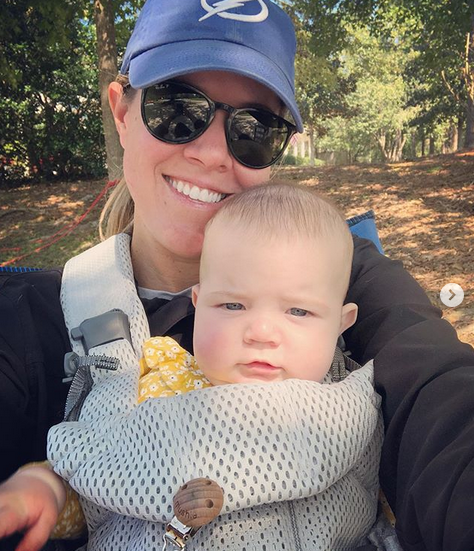 Instead, she’s embarking on her next journey. Over the summer, Sam embarked on a road trip with her friend Katie Shaffer. The two ladies camped in Oregon, salmon fishing in Canada, and tubing in Colorado. During that time, Sam and Katie became the ambassadors for the non-profit organization Reddy2Fight, which helps children and their families with cancer and other life-threatening diseases.

That’s quite the accomplishment for the former Below Deck stew. But just because Sam isn’t in yachting doesn’t mean she doesn’t love the water. On her Twitter bio, she describes herself as an “ocean air junkie.” She often shares videos of herself on a boat.

Below Deck alum keeps in touch with former crew members

The Bravo show often brings people together. While there was a lot of drama on Below Deck Season 1, there were also some sweet moments. Sam is still in touch with her fellow castmates Aleks Taldykin and Kat Held on both Facebook and Twitter. Sure, they’re not best friends, but they still talk and that’s still a plus to fans.