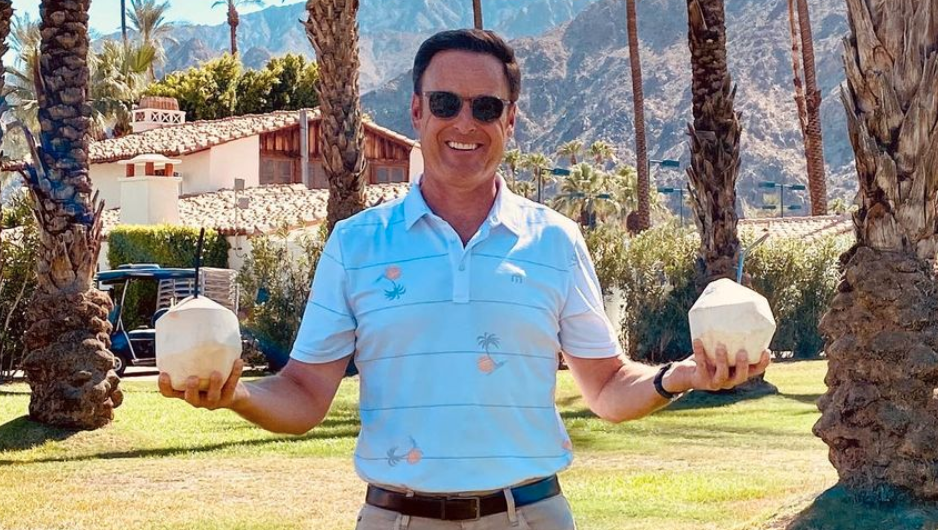 Talk has been swirling lately about The Bachelorette and the double standard that comes with it when compared to The Bachelor. Now, Chris Harrison is opening up on it and revealing what he thinks.

In a recent episode of The Bachelorette, the men had to play dodgeball and take their clothes off. The men were all up in arms that they had to do that. Chris Harrison is breaking down what happened Us Weekly says.

“First of all, I think a lot of this has to do with where we were and the situation. We were in Palm Springs, it was 150 degrees, we could only have so many dates outside. It was so bloody hot, so we were very limited in what we could do,” Chris says about the dodgeball game. “The strip dodgeball — one thing I love about the show — is it does push those boundaries and it pushes those debates and the level of the normalcy of what’s right and wrong and then it’s kind of up to you the viewer and you the Bachelor or Bachelorette.”

Chris says that they never would have let the women do this. And while that is a double standard, he thinks it’s okay.

Fans are not letting this Bachelorette topic rest quietly. There has been a huge debate on what would happen if the women were asked to do the same thing.

“It’s awful you had the guys take off their clothes,” on person writes on Twitter. “If The bachelor asked the women do the same things all heck would break loose. You were wrong. Juan Pablo should have had you strip.”

Another fan fires back saying: “You mean like this?”

The tweet included a photo of Juan Pablo with two of his ladies naked on a date in 2014. So, it seems like he did ask women to strip.

What do you think of the whole situation? Is there a double standard? Let us know what you think in the comments. Come back to TV Shows Ace for more news on all your favorite Bachelor Nation stars.