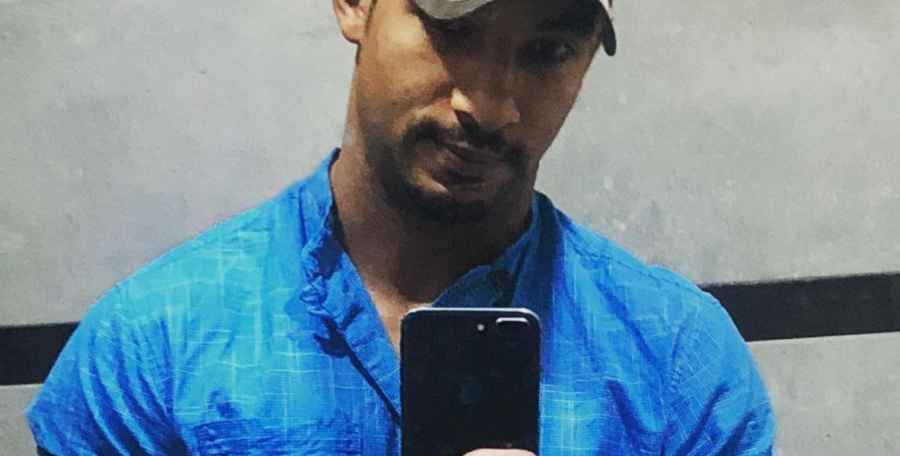 It looks like 90 Day Fiance fans have finally caught up with Nicole Nafziger and her lies. They have already had enough of her click-bait Instagram links, but now there is more. Many have joked in the past that Nicole was posting the gym selfie videos on Azan Tefou’s Instagram. Now fans have come up with a huge hint that points to Nicole impersonating her Moroccan lover. This is after Azan allegedly posts a selfie of himself and Nicole after posting nothing about her for three years.

Recently, 90 Day Fiance fans have trashed Nicole Nafziger for her endless links promoting weight loss programs. This, while she shows little or no weight loss herself. However, fans still click to see if anything interesting is there to find.

Things get strange on Nicole’s Instagram from time to time, like when she posted a sonogram to Instagram. Even worse is when she posts an image herself with Azan with the sick hashtag RIP. She denied writing about Azan’s death, however.

Azan’s Instagram is also strange. Rumors have swirled in the past to say he is married with three children. However, what confuses fans is that despite knowing Nicole since 2016, he rarely shows any images or Instagram Stories about his 90 Day Fiance love.

Looking at Azan’s Instagram, it is clear he regularly posts workout videos, showing off his impressive physique, but never posts about Nicole. Fans have often questioned Nicole about the fact he shares nothing of her on IG. The last time he did was back in 2017. She maintains that this is “not a big thing” for Azan.

This is until now, as a couple of days ago Azan allegedly posted a selfie of the pair of them.  The caption said how much Azan loves Nicole and misses her. “He” adds, “And I’m so jealous of people who get to see you every day.” 90 Day Fiance fans instantly cried foul. Many commented simply, “Hi, Nicole,” or “But Nicole said you died” and more.

According to Screen Rant, since that time, an Instagram account called @sharemygossip has apparently solved the mystery. They posted a screenshot of the “about this account” section of Azan’s @justazan Instagram to their private account. In it, the date of joining is “November 2, 2016” and shockingly, the account is based in the “United States.”

Fans know Azan is unlikely to be able to travel to the US, due to overstaying his welcome in another country. Admittedly, Nicole may have helped him initially by opening his account, or did she? Also admittedly, it is unlikely she would post his endless workout videos. However, it could be possible she has his login on the social media platform.

Fans will probably have to wait and see how Azan, the man himself, reacts to the news of Nicole’s impersonation.