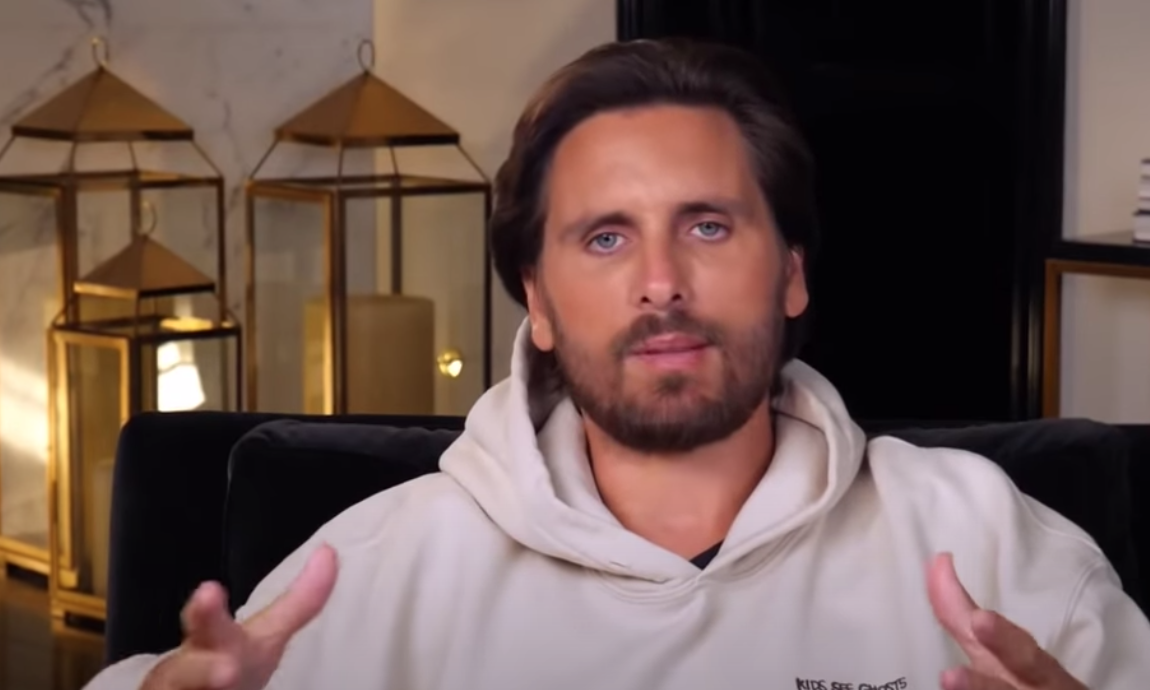 In the new episode of Keeping up with the Kardashians, Scott Disick is heading to rehab. In the promo, he is telling Kourtney Kardashian why he’s going.

It’s no secret that Scott checked himself into rehab earlier this year when he was going through some tough times mentally. Now, it’s being covered on KUWTK People says.

Like so many people, COVID knocked Scott down. He reveals to Kourtney Kardashian that the lack of structure is what got to him the most.

“I was just thinking, I don’t know, this whole COVID staying in, like no structure, it just like doesn’t work for me. It’s like making me feel like I just can’t handle staying home, not working. Recently, all I’ve been doing is like trying to find things to do, like doing this, doing that. And just like renting a house in Malibu for an escape, and then that turned into a total s—show with paparazzi. It’s like, okay, this is no sanctuary at all,” Scott reveals in the promotion of the show.

Scott continues in a confessional, saying that he can’t handle having nothing to do. Apparently, he knew he would get into trouble if he continued to spend this much time alone.

“In my mind, I’m thinking I wasted all this time, I can’t have any privacy, I can’t have any time by myself. This is ruined. Like, I just can’t handle having nothing really to do and the truth was I started feeling more and more anxious, more and more depressed — like I was going to do something bad if I didn’t figure something out or take myself out of this position,” Scott says.

He didn’t just up and leave though

Scott actually asked Kourtney if it was okay if he left. After all, they do share three children.

“If you’re fine having the kids and you’re good with everything, I would go for like at least a month,” he says to the KUWTK star.

Kourtney supports Scott, however apparently, she is caught off guard. This time, Scott wasn’t going to rehab for alcohol. Instead, he’s going to a trauma-based rehab. Scott reveals that he doesn’t think he fully healed after his parent’s death. Now, he just wants to be the best he can be for his family.

“Like, I just didn’t grieve my parents correctly,” he reveals to Kourtney, “or give it enough time. And I just want to be the best person I can be for my family.”

His reasoning totally makes sense. Since this episode was filmed, Scott has come out of rehab. There haven’t been any reports of him going downhill since.

Are you watching the new episodes of KUWTK? Do you understand why Scott went to rehab? Let us know what you think in the comments.

Come back to TV Shows Ace for more news on your favorite Kardashian family members.