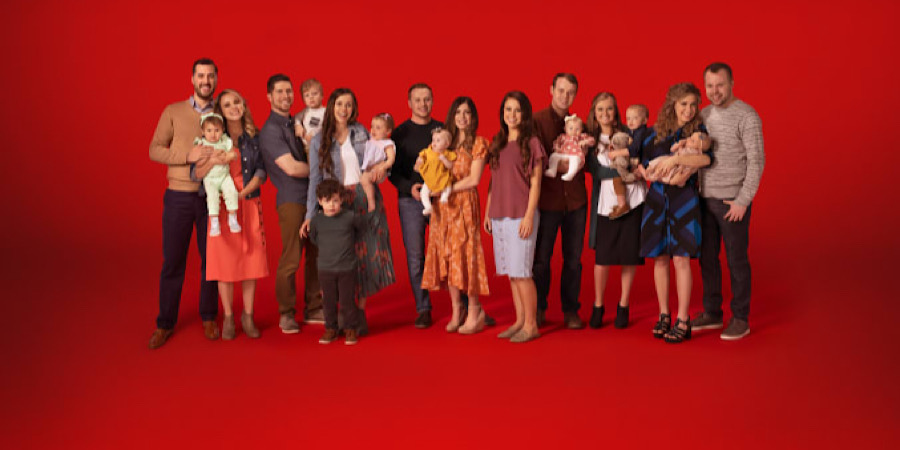 Could Jessa Duggar Seewald and husband, Ben be expecting baby number four? Fans are speculating the Counting On stars will be adding to their brood but are remaining mum. Currently, they are parents to Ivy Jane, Spurgeon Elliot, and Henry Wilberforce. But, all signs are pointing to a new familial addition. We just have not gotten word yet.

Why the Secrecy from Jessa Duggar?

Jessa Duggar comes from a family of 19 so why the secrecy? Fans are theorizing as to why the couple may be hiding her pregnancy. One fan believes the family is planning on moving to a new and bigger home first. They will announce the home then share the baby news. Jessa and Ben have resided in the same home since they wed in 2014, boasting just two bedrooms. They have clearly outgrown the space after welcoming Henry in May 2019.

Is It More Than One Baby?

There was speculation last week Jessa and Ben were expecting twins. In an Instagram post, daughter, Ivy is seen playing with twin baby dolls. This led to speculation she was being prepped for two babies rather than one but that could be a stretch. One fan commented: “As soon as I saw the post I thought ‘oh my god she’s training Ivy for two babies she’s going to announce twins.'”

Another fan wrote something similar: “I know it’s common in even secular houses to give the most recent baby a doll to play with to prepare them for a new baby.” If they are expecting, they won’t be alone in the family. On the Season finale of Counting On, two pregnancy announcements were made. Joy-Anna and Austin Forsyth shared they were expecting a rainbow baby. Additionally, Jeremy and Jinger Vuolo revealed they were having a baby girl. Their baby is due as we speak, joining sister, Felicity. 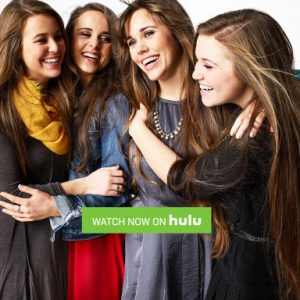 Any Other Clues From Jessa and Ben?

As of yesterday, Jessa’s Instagram post was brand-new family photos. She shared candid’s of her boys and one-on-one shots with Ivy. Will these be the last one photos before becoming a family of six? Are they decoration for the bigger and better home? Time will tell. A Season 12 premiere date has not been released by TLC, especially with COVID-19. But, it would all make an amazing story-line; Jessa and Derek moving into a bigger home. Then, having to navigate another pregnancy and baby, maybe two.

If not, there is still Joy-Anna and Jinger but I am not counting out Jessa and Ben just yet. The clues are there and fans have their investigative caps on. We will stay on the look out to keep you up-to-date with the latest Duggar news. What do you think about Jessa? Is she expecting baby number four? Let us know!