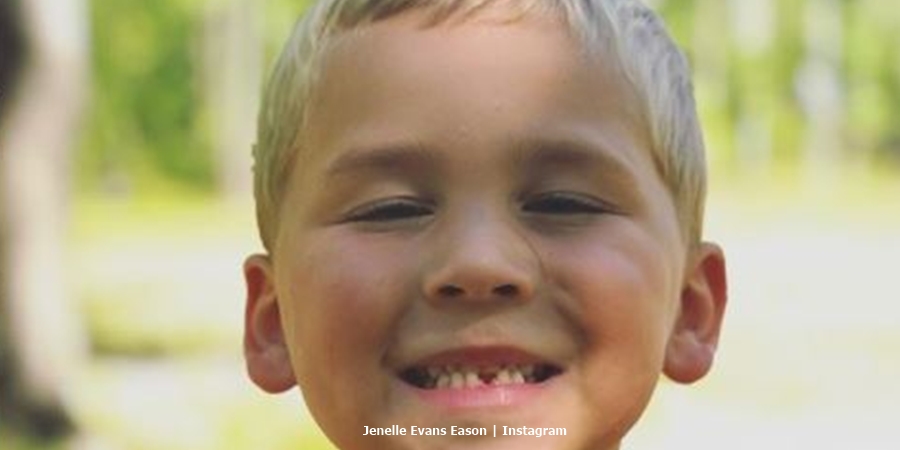 Jenelle Evans asked her fans for prayers for her little boy. Kaiser’s unwell and not responding to antibiotics. So, he’s now on this third antibiotic to help him get over an infection. Not uncommon, he first got an infected abscess in his groin and then it spread and infected a lymph node.

Kaiser turned six years old in July. So, he’s still a little boy. And, now he feels unwell, his mom asked fans for prayers. On November 11, she took to Instagram and showed herself comforting him. He held a popsicle as he sat on a hospital bed. The poor little tyke looked a bit pale in the photo. But, Jenelle cuddled her son, who smiled bravely.

In her caption, the Teen Mom 2 alum noted, “Please keep Bubba in your thoughts and prayers! He has an infected abscess in his groin that is infecting his lymph nodes. He’s been on multiple medications and hopefully this next antibiotic works.” Further down in the comments, Jenelle told followers that the doctors already tried two lots of antibiotics over a month. And, that’s why they try a third one.

Kaiser picked up a fairly common infection, but it’s worrying

Abscesses that cause infection in the lymph nodes can be a bit worrying. A sort of boil, they occur commonly in the groin. Healthy Children Org notes that “bacterial infections of the skin…usually begin from a scratch or bug bite and progress to a red nodule that fills with pus.” And in fact, the bacteria that live on our skin can get in the wound and help the infection along.

Some fans of Jenelle Evans experienced a similar problem. And, a few of them ended up needing surgery to remove a lymph node when it didn’t respond to the antibiotic. Hopefully, treatment works for Kaiser before it reaches that stage. Then, another fan said that they got a groin abscess after wearing very “tight panties.” Others talked about their experiences with groin abscesses after spending a long time in their “swimming costume” in the summer.

Interestingly, one fan told Jenelle that they also ended up with an abscess in their groin. Their doctor diagnosed “cat scratch disease,” something caused by a cat licking a sore, or scratching them. So, Kaiser could have picked up his groin abscess from almost anywhere. It doesn’t matter how the infection happened, but whether he gets better soon.

Many fans told the former MTV star that they sent their best thoughts and prayers for Kaiser. After all, infections that resist antibiotics become more common these days. Did you ever suffer from an abscess that just wouldn’t heal even with antibiotics? Sound off in the comments below.