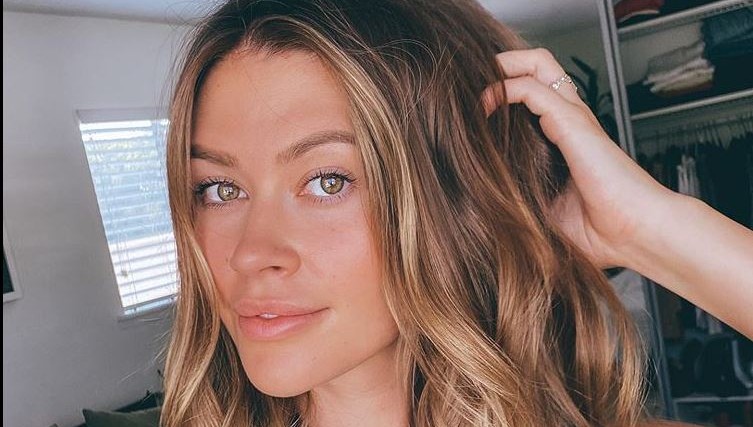 Bachelor in Paradise alum Caelynn Miller-Keyes had a scare overnight. She reported via social media that her brother was missing. In her Instagram Story and on Twitter, she pleaded for the public’s help to assist in finding him.

The post came in the early morning hours asking the public to help find her missing brother. Nobody had heard from him in over 24 hours. She said, “My brother is missing and we need help finding him. He was last seen yesterday morning in Fredericksburg, VA.” She continued,  “Please contact me or the Fredericksburg police, 540-658-4450 if you know anything.”

The post was accompanied by photos of her brother. She also shared photos of the truck he drives and his license plate number.

She also went on to say she forgot to share his name, which is Haydn Kamenicky.

Around noon, Caelynn announced that her brother has been found. She thanked everyone for their help. So far no other information has been released in regards to where he was located. There is also no information what had happened.

She and boyfriend Dean Unglert are fan favorites

Caelynn met boyfriend Dean Unglert on Bachelor in Paradise. Since then they have been a hot topic of conversation for Bachelor fans. Rumors also tend to surround them constantly. Fans often wonder if they have split if no photos pop up for a bit. They also spark rumors about engagement and marriage.

Dean has been wearing a ring for some time. Fans questioned this, of course. US Weekly shared Dean’s response to the ring rumors. He said, “Here’s the thing, in my opinion, I don’t need the title of husband to show the world that I’m committed to one person, and so the fact that I’m wearing the ring is showing just that.” Dean continued, “I’m committed to Caelynn and only Caelynn. And that’s why I’ve been wearing it for the past six or so months.”

He said they are both in it for the long haul. Caelynn has also admitted she likes Dean wearing the ring as a symbol of their love.

The two travel around together and even recently took a vacation to the Maldives. Dean actually went skydiving recently too! Fans can see videos of his adventure on Instagram. The two also share their senior adopted dog, Pappy.

Stay tuned for more updates on this adorable BIP couple as they continue life together.

‘Thurston’ For Katie? Michael A. Posts, Deletes Flirty Comment On Her Sultry Photo
Love In The Afternoon With Hallmark’s ‘A Little Daytime Drama’
Netflix Original Series ‘Echoes’ From The Man Behind ’13 Reasons Why’
Preview: ‘Mr. Corman’ Takes On 30-Something Panic Attacks And Regret For AppleTV+
Did Stassi Schroeder Bully Someone On Instagram?! What Happened