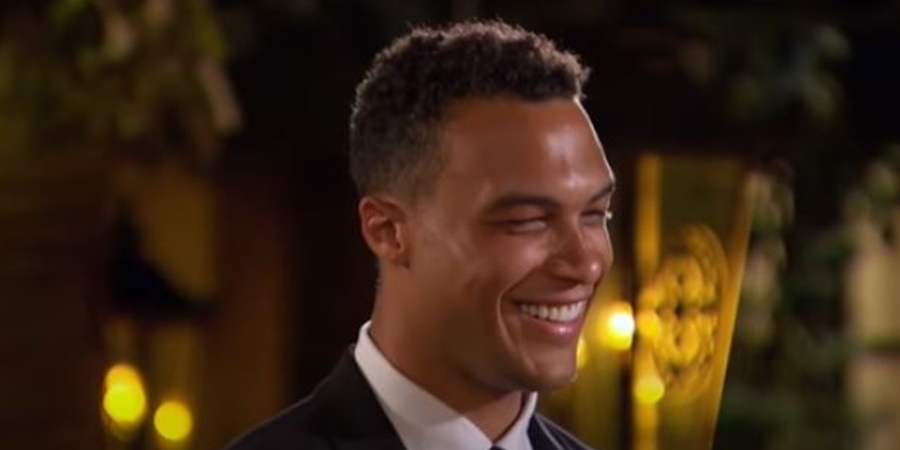 Bachelorette fans slammed Clare Crawley in the previous episode of the ABC show. And, many of them felt she put Dale in a terrible position on national TV. After all, she knew him for mere “minutes,” fans claimed. And then, he got stuck in public with a sudden engagement proposal. So, he’s engaged. But now, fans see him looking doubtful about the idea of making babies. So, they mock him on social media.

Bachelorette – rushed, it seems Clare and Dale  forgot about agreeing on kids

Fans hoped they’d seen the back of Clare Crawley in the last episode of the show. We reported that when Dale and Clare got engaged, that irritated fans. Many of them felt she pressured Dale into agreeing on leaving with her. And, some hoped they’d be off their screens forever. After all, they now turn their attention onto Tayshia Adams. However, Chris Harrison brought them back again. And, that irked a lot of people. Old news, goodbye, they simply don’t care anymore. But, some fans enjoyed a bit of fun this week.

Clare Crawley and Dale Moss arrived back on The Bachelorette on November 10. They talked about their new lives together. Oh, and if you didn’t already hear enough about their whirlwind instant love, they talked more about that. But fans noted that when they came engaged, Dale looked a bit pressured. And, he looked pressured and seemed uncertain about how he should react when Chris started talking about babies.

Meaww reminded readers that once again, Chris revisited the question as to whether they talked before the show. Recall, Clare Crawley always denied that, and she sticks to her guns. And, if that holds true, fans feel she rushed Dale into an engagement. Perhaps they never got around to the vital chat about babies and raising kids. Clare seemed enthusiastic when she spoke to Chris about it. But, Dale seemed very cautious. He suggested they focus on getting married first.

Clearly, Dale looked reluctant about rushing into making a family. One Bachelorette fan on Twitter said, “Can we just talk about how Dale completely ignored the kids part?” And another person asked, “is it just me or does clare look waaaaay more into it than dale, especially when she mentioned babies?” Plenty of memes and jokes popped up that mocked the ABC couple.

Some hilarious memes and jokes arrived on Twitter. So, here’s a few for your enjoyment:

you know dale was crying on the inside after she mentioned having babies… #TheBachelorette #bachelorette pic.twitter.com/emYctI5P19

Plenty more funny memes mocked Dale after this week’s Bachelorette. So,  if you enjoy this sort of joke, nip over to Twitter. Just type in “#Bachelorette babies.” Streams of memes await you over there!

Tayshia’s season of The Bachelorette continues Tuesdays on ABC. Clare and Dale will likely keeping popping up, too.