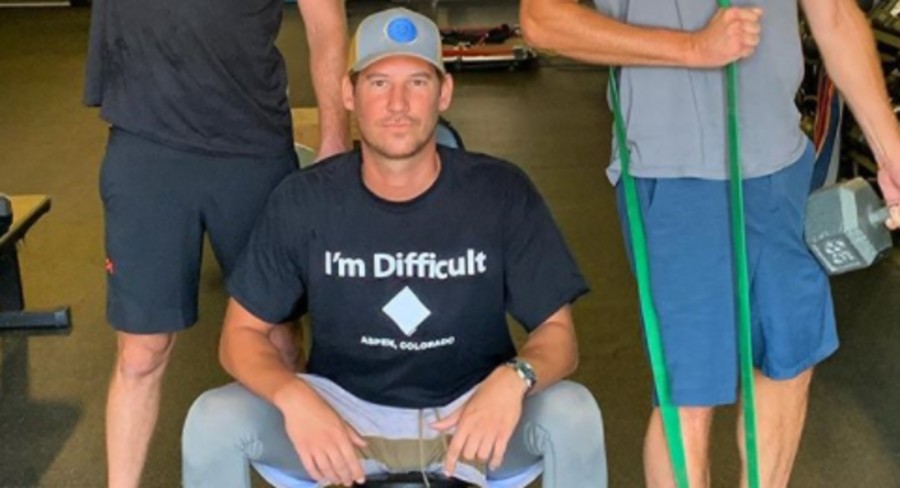 Austen Kroll of Southern Charm isn’t just fighting with Craig and Shep about Madison. Now somehow Patricia Altschul has entered the ring with him on Instagram. A fan on Instagram suggested Madison used Austen so she could get onto the show. Patricia responded saying, “Not true. I tried for years to get her on. She was at many events invited by me.”

She said she was why Madison was there. Austen, in a weird flex, commented their relationship is the reason Madison is on the show. If they weren’t together, he said it wouldn’t make sense for her to be there. He went on to ask, “and ultimately on the show because of whom?” Patricia fired right back, “because I convinced her.” Madison and Austen have a relationship none of their castmates truly get.

Austen Kroll Continued To Argue With Her

Austen Kroll said, “I’m legitimately laughing out loud thinking about this conversation. ‘Come on the show and wash my hair, I swear it’ll be different than Thomas, and Landon and Cooper and Kathryn and Ashley!”

Kroll took a dig at her on a different post where he said he was super proud of his dream coming to fruition. According to Reality Blurb he took a dig at Patricia. He captioned a picture of him promoting his beer. One fan said he did well not just slapping his name on something to promote it.

He responded, “no ma’am. No dogs faces on oversized pieces of fabric here!” Shots fired! Craig wore a pair of Patricia’s pajamas with dog faces on them in the premiere episode. One fan responded, “he literally just slapped his brewery’s name on a beer someone else made.” 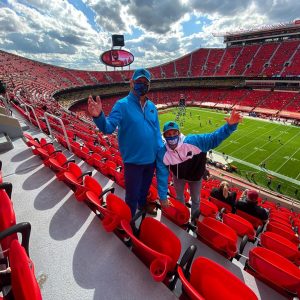 The Reality Star And His Dad Are Panthers Fans

Austen Kroll and his dad proved they are huge NC Panthers fans even wearing masks with their team on them. He teamed up with American Air and thanked them as well as the Panthers for, “for making this lifelong memory with my dad a possibility.” The two traveled to Kansas City and took in a great game together.

Austen and Patricia may argue about who has a better business but that’s not stopping Patricia from selling her caftans on social media. Patricia is all about Craig Conover. On her Twitter when a fan said, “it’s great seeing Craig happy and successful. It’s so much more fun to watch.” She replied, “this is Craig’s season.” Meanwhile, Shep Rose made a different type comment on his friend’s post. He said, “honestly very proud of my friend’s success. Austen, Craig, and I are very close. And we bicker. But the support is unwavering.”

Olivia Busby, Fans Melt Over Sweet Bed Setup
What Did Will Klein Do On His Birthday?
Farrah Abraham Trolled For Getting The COVID-19 Vaccine
Isabel Rock Opens Up About Her Dad & Jacob
Courtney Waldrop Gets Unusual But Exciting Birthday Gift