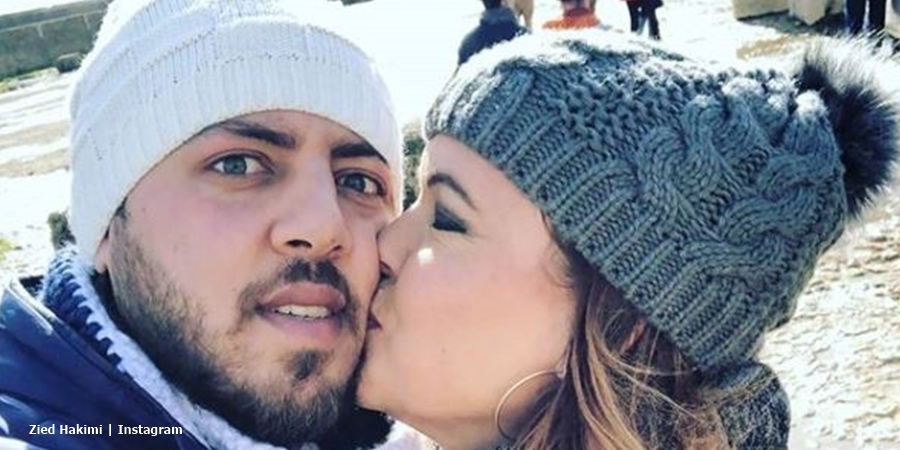 90 Day Fiance fans reacted very well to the news that Zied and Rebecca might return to the TLC franchise. And, they last saw them on Before The 90 Days. Actually, Zied kickstarted hopes for a return when he started sharing hints about nondisclosure agreements. Now they come back for Season 8 of the show, fans reacted on social media.

90 Day Fiance fans hoped for more of Zied and Rebecca

Many TLC fans liked Rebecca and Zied when they first appeared in the show. Of course, who could forget Zied who became iconic with his “so maaach love?” And, his “so maaach work?” Well, fans saw the usual drama of an American woman in a foreign culture. And a lot of drama came when she revealed her tattoos. Some fans disliked the fact that Rebecca seemed much older than Zied. And others slammed her for often using filters in her photos.

But many 90 Day Fiance fans warmed to her as she never really became hateful on her social media. In fact, she tolerated trolls very well most of the time. Always cheerful, she seemed determined to make the best of reality TV life. She and Zied mostly kept fans guessing as to their status, a sure sign of them returning. But, some spoilers got dug up and reported in the media. However, that doesn’t stop fans from celebrating their return on Season 8.

Confirmation on Zied and Rebecca

People confirmed Rebecca and Zied return and that the show premiers on December 6. The new season starts off with Zied going for his interview for his K1 visa. Just this one last step could make their dream of living together forever come true. In the meantime, if he gets it, they should be okay financially as Rebecca took on a new job. Actually, on Instagram, she told everyone about working as a chef/manager.

Of course, 90 Day Fiance just won’t be the same without drama. So, Rebecca stresses about Zied. After all, she previously married a foreigner and that failed. Maybe he just arrives on his visa and then dumps her? Plus, her daughter Tiffany always feared that from the beginning of their time on the show. Lots of spoilers came out about him arriving in the USA and even more hints that they married in Georgia.

On Tuesday, November 10. Zied took to his Instagram and shared about them returning on Season 8. Plenty of fans reacted. And, mostly, they seem very happy. One follower wrote, “Can’t wait! My fave couple from the show! 🥰.” And another fan noted, “Thank god!!!! You were the only couple my husband and I loved that season!!!!”

However, bear in mind that TLC doesn’t always bring couples back with an expected happy ending. Recall, 90 Day Fiance fans grew excited when Deavan and Jihoon returned for the second season on The Other Way, and that turned into a terrible breakup.