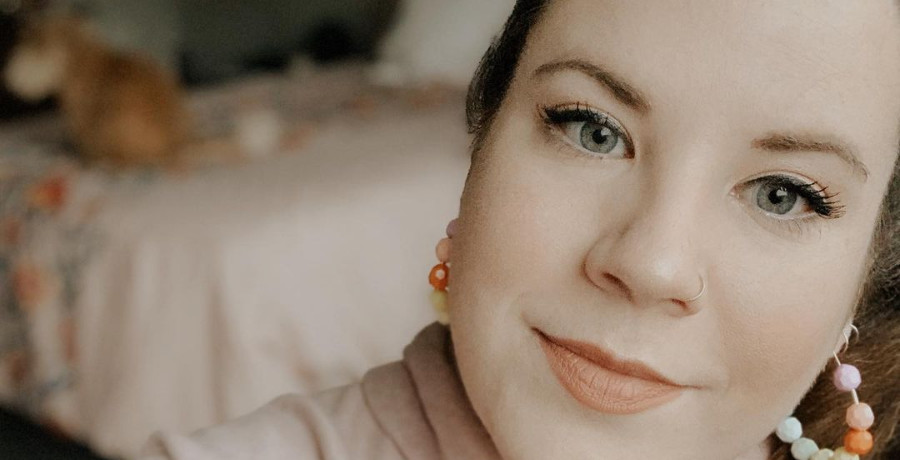 My Big Fat Fabulous Life star Whitney Way Thore is onto you! She knows exactly why some fans think her friendships and romantic relationships are fake. They can’t imagine that someone would love a big girl. Well, she is here to tell you that fat girls deserve love, too!

While many fans were happy to see Whitney Way Thore find love on the TLC show, others thought it was scripted. The over-the-top engagement at the Eiffel Tower in Paris was too ‘reality tv’ for some fans to believe.

During the last season of MBFFL, Chase Severino proposed to Whitney Way Thore, but things quickly went off the rails. And not just because the coronavirus pandemic shut everything down. She found out that not only did he cheat on her, he got another girl pregnant!

To make matters worse, the pandemic made it impossible for him to tell her in person. She had to find out over the phone.

While many of her fans take to social media in her defense, some find the whole scenario unbelievable. One fan even used a personal encounter with the MBFFL star as “evidence” that the relationship was fake.

During an interview with E Online, TLC star Whitney Way Thore explained a fan’s ‘gotcha’ moment. Reportedly, the fan was on the same plane home from Paris as Whitney Way Thore and Chase Severino. The fan wrote online that the couple didn’t sit together or interact at all on the flight.

Whitney Way Thore not only spoke out about how creepy it was for a fan to secretly observe her, she shut down the allegation. Speaking about something very personal, Whitney explained that she didn’t sit with her then-fiance because she needed two seats for herself on the plane.

Despite a large number of fans praising her body-positive attitude, Whitney Way Thore has her share of trolls. In fact, doubting fans isn’t even her first experience with detractors. According to the TLC star, she’s dealt with doubts about her relationships and friendships her whole life.

While she used more delicate wording, it comes down to just one word: fatphobia. People either consciously or subconsciously doubt anyone could love a fat girl. She said, “I think it’s a sad reflection on the fact that people think that fat women can’t be loved or that they have a feeling that this person is too attractive or this person’s too good for her or why would they want her?”

“To me, it just speaks about how people view fat women.”

Do you think Whitney is right about the real reason fans cast doubt on her relationships? The new season of MBFFL will document the demise of her relationship with Chase Severino.

Season 8 of My Big Fat Fabulous Life premieres on Tuesday, November 10, only on TLC.

Kelly Jo Bates Spends Mother’s Day In The Hospital – Is She Okay?
How Tori & Zach Feel About Roloff Farms As Amy’s Wedding Venue
‘Sister Wives’ Kody Brown Accused Of Not Showing Up For Kids
‘OutDaughtered’ Fan Drags Photo Of Hazel Busby, Too Much?!
Lilah and Jackson Roloff Like You’ve Never Seen Them Before