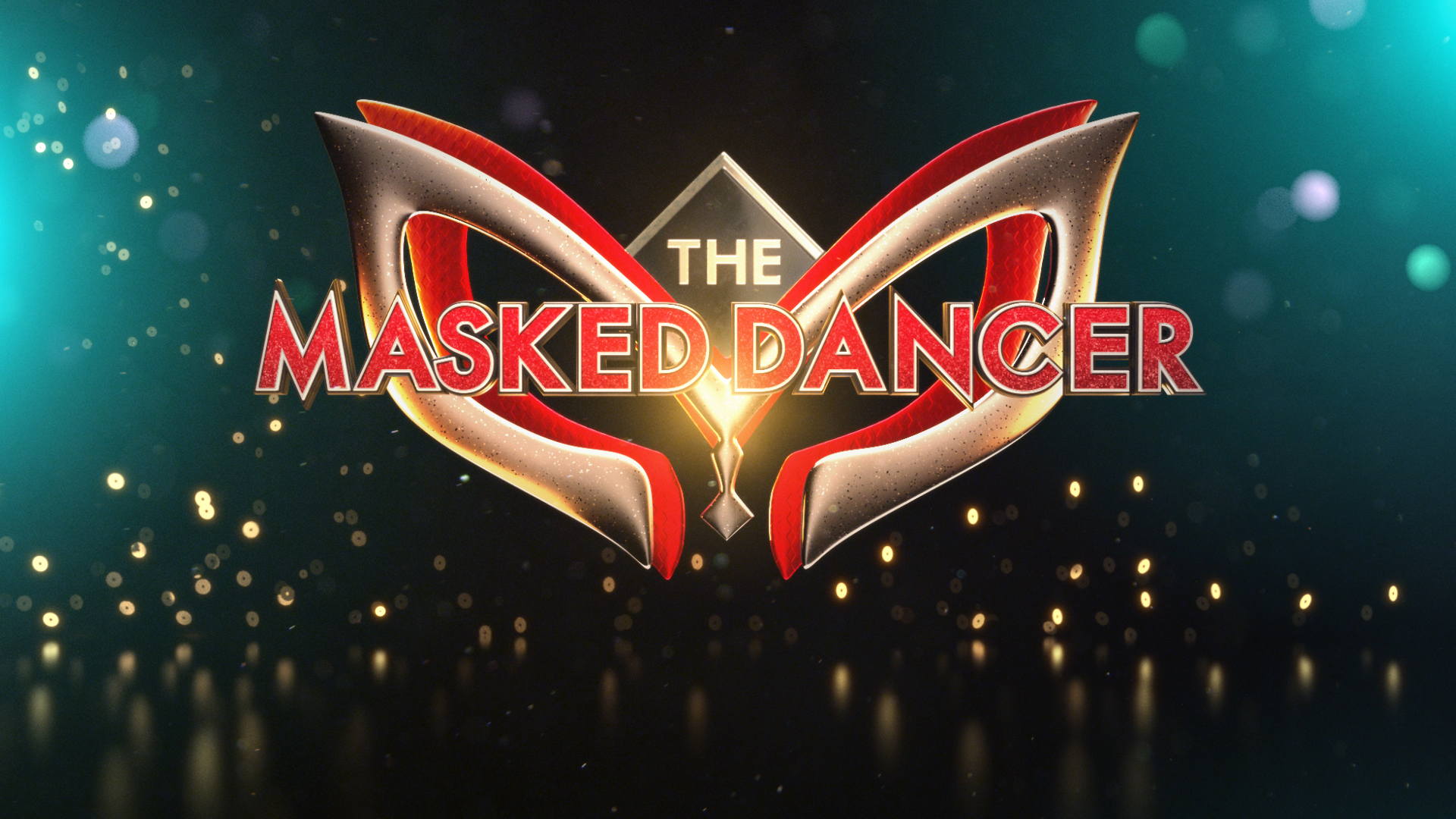 If you love The Masked Singer, you’re going to adore the new series coming to FOX. The Masked Dancer is the spin-off, and FOX has given it a premiere date.

According to TVLine, the premiere will happen before the year is finished. However, it’s moving night in the new year to its official timeslot. It can get confusing, but nothing about 2020 has been regular!

The Masked Dancer Premieres in December 2020

The official premiere date for The Masked Dancer is Sunday, Dec. 27 at 8/7c. The premiere will air on Hulu the following day.

Some of the masks have already been revealed, although we have no clue packages yet. We know we’ll have Sloth, Tulip, Zebra, Cotton Candy, Cricket, and Exotic Bird. All the costumes are as excentric and colorful as the parent show, The Masked Singer, and fans can’t wait to see the performances.

Ken Jeong will be one of the panelists, just like in the singing series. This time, he’ll be joined by Ashley Tisdale, Paula Abdul, and Brian Austin Green. The last of the panelists was recently Giraffe on The Masked Singer, so he will know exactly what it’s like for those under the costumes. Craig Robinson will host the series.

Just like its singing counterpart, the series will offer celebrities a chance to perform under a costume. This time, they’ll dance. There will be clue packages to help everyone guess. The difference here is that nobody will be able to go off singing voices to guess who could be under the masks. It certainly makes it a little harder.

Moving to a Wednesday Night

Sundays won’t be taken up by The Masked Dancer the whole time. It’s just a one-off special to premiere the series. Episodes will air the following day on Hulu.

From Wednesday, Jan. 6, the series will take over the 8/7c timeslot. This is the one The Masked Singer currently holds. It will remain in this timeslot for the rest of the season—unless something drastic happens like it flops! That isn’t likely to happen.

So far, The Masked Singer hasn’t been renewed for a fifth season. It’s highly likely to happen, but FOX is still making a decision on the futures of so many shows. Filming will then need to start, so fans are probably not going to see the fifth season before fall 2021. The Masked Dancer will serve as a good midseason series on a Wednesday night.

What is going to be interesting is how the celebrities dance in the costumes. Fans of The Masked Singer have seen some of the attempts, but it’s certainly not easy! Even the less top-heavy costumes prove to be difficult to move in.

What do you hope to see on The Masked Dancer? Who do you hope is under one of the masks? Share your thoughts in the comments below.

The Masked Dancer premieres on Sunday, Dec. 27 before moving to Wednesdays on Jan. 6 on FOX.