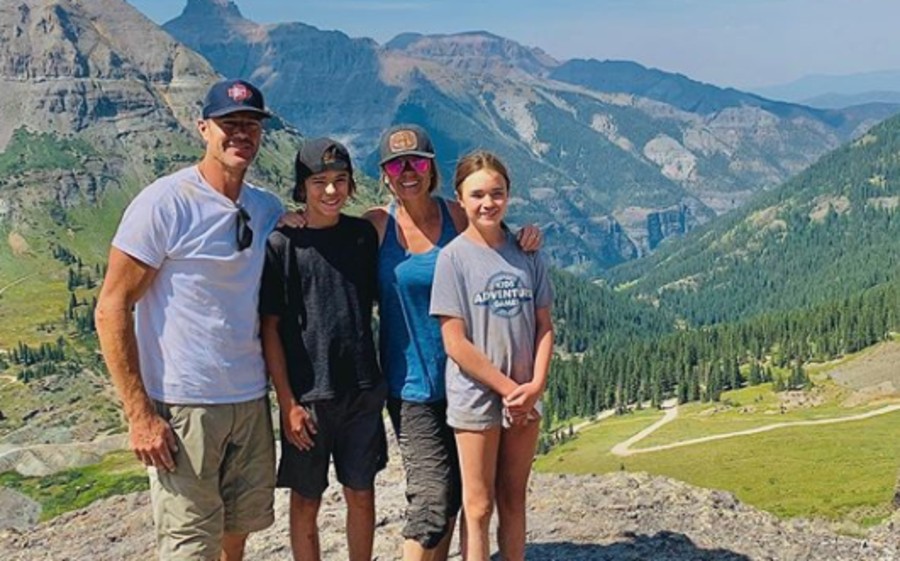 According to Trista Sutter some things about the franchise are orchestrated. As the The OG Bachelorette, she’s been around a long time.

She said an example of that was her wedding in 2003 to winner Ryan Sutter. The wedding aired in a three part special with lots of people from the shows in attendance.

Trista, a guest on the LadyGang, podcast said the producers planned behind-the-scenes scenarios for their bachelor and bachelorette parties at the Le Meridien Resort.

How Did Trista Sutter Learn About The Plans?

Trista Sutter said one of the producers left their binder out and a guest brought it to them. According to US Weekly, it had characters and story lines for everyone. She said, “they had all of our friends who were invited to the bachelor/bachelorette parties, and they had all their bios and probably some stuff that they interviewed about. I think they had titles like … ‘the villain’ or ‘the sweetheart.’”

It seems straight out of the show Unreal where the producers orchestrate events and manipulate contestants. In the show the head producer manipulates the contestants to play their roles, be it a the bad girl or the innocent virgin. She said she knew it had been going on since her season, but she thinks it’s more of a TV show and not an experience now than it was back then. 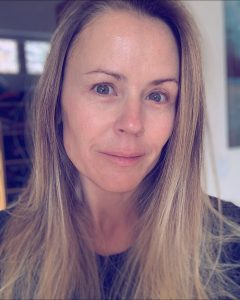 She’s Not The Only One To Think Things Are Staged

Trista Sutter isn’t the only member of Bachelor nation to think things are orchestrated on the show. Clare’s ex-fiancé Benoit Beausejour-Savard alleged it might not have been entirely her decision to leave the show.

He stated Clare wasn’t being portrayed like he knew her. And, he blamed her Dale obsession on clever editing. He thought that was especially true when Clare was overheard calling Dale her fiancé.

Trista said she wishes the show had stayed innocent like it was when she was lead. It felt a lot more authentic when everyone met and dated. She said, “I just don’t know how you get back to that innocence. You can’t, unless you pluck someone from obscurity and don’t recycle people from older shows.”

They Remain The Poster Couple For The Franchise

Since Ryan and Trista have made it they have talked at length about the work it takes to make your relationship last. According to Trista, you have to focus on each other not the glamour of sudden fame.

She said, “It’s just like your job. You have to put in the time and effort and energy that you do into everything else in your life, and I feel like [Ryan and I] do that.” She said they’ve had bumps but remain the poster couple for Bachelor couples many years later.

The Bachelorette airs on Tuesday nights with Tayshia Adams as the new lead.