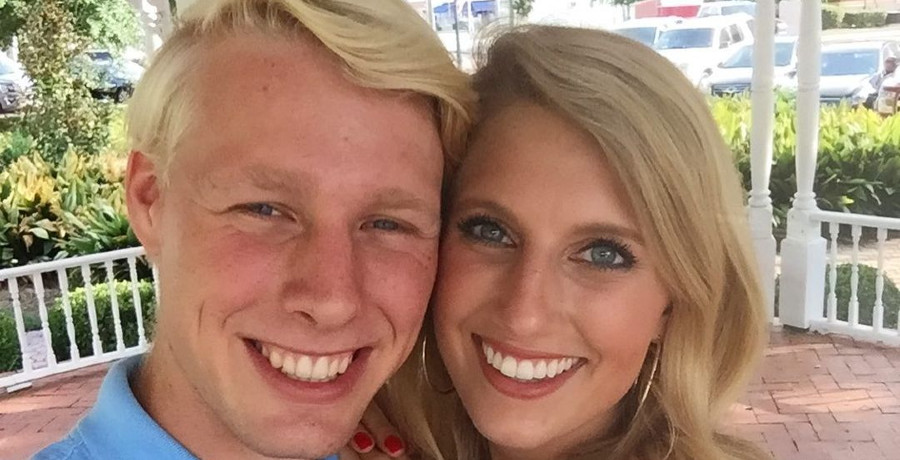 Welcome to Plathville fans will see a different side of lovebirds Olivia and Ethan Plath this season. Drama with his restrictive parents took a toll on their marriage. And TLC cameras were there to document it for the upcoming Season 2. Did the ultra-religious couple ever consider the “D”-word?

For the most part, the nine Plath children grew up without modern technology. Texting and video chatting is practically a third wheel in most relationships these days. Despite the restrictions of his parents, Ethan Plath still met the woman of his dreams. He married Olivia in 2018. His parents – particularly his mother – weren’t overly fond of his new bride.

The tensions from Season 1 of Welcome to Plathville grow worse in the second season. Ethan and Olivia became role models of sorts for the younger Plaths, which did not sit well with Ethan’s parents. Despite moving physically closer to Olivia and Ethan, Kim and Barry Plath couldn’t be emotionally further away.

In fact, Olivia Plath goes out of her way to avoid driving by her in-laws home! The family tension will play out in Season 2 of Welcome to Plathville.

Olivia Plath Promises Fans Laughter Along With the Tears

The teaser trailer from TLC rightfully concerned some fans for Ethan and Olivia’s marriage. She recently confirmed that they hit some rough patches during filming. It got so bad that the conservatives even considered divorcing!

But Olivia Plath took to her Instagram ahead of the premiere to assure fans that Season 2 isn’t all tears. In an emotional post, she shared that this season is about “honesty and authenticity” for her. She reveals that the couple had some things to figure out, including “who [they] want to be” and “how [they] want to live.”

She promises fans that the new season involves a lot of “laughter and adventure” despite all the tears.

Is there still trouble in paradise for the young couple?

Ethan and Olivia’s Marriage Seems Stronger Than Ever

While Ethan and Olivia Plath may have brought up the idea of divorcing, it seems it never got beyond that. Both of the TLC star’s Instagram accounts are full of photos of them together. In fact, they recently delighted fans by visiting Los Angeles.

The younger Plath children are also on their own journeys during Season 2. Moriah and Micah Plath push the boundaries that their parents set for them. And they seek guidance from Olivia and Ethan Plath about how to navigate the world without losing themselves.

Welcome to Plathville returns to TLC on Tuesday, November 10. Watch the Season 2 trailer: