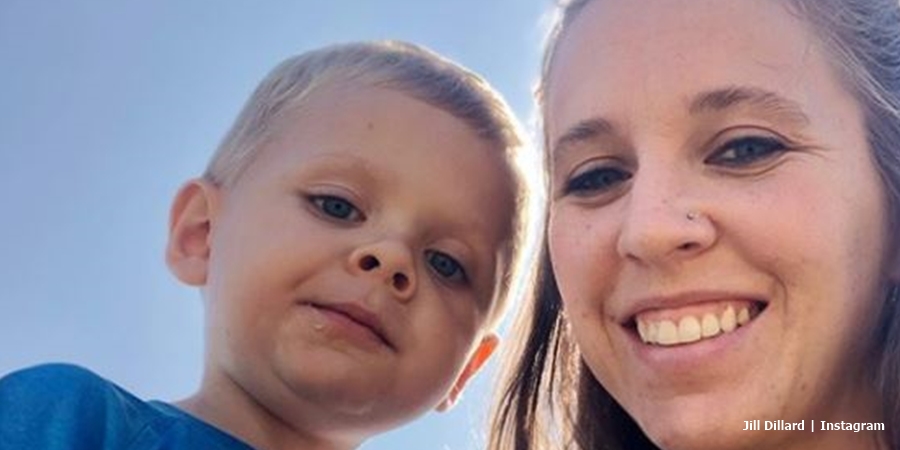 Duggar fans know that Jill Dillard remains estranged from her mom and dad. And, a big part of that issue arose when Derick accused them of not paying them for their scenes on Counting On. And before that, on 19 Kids and Counting. Maybe that hurt their pockets because now she opened a Cameo account. And, it’s not cheap for a shoutout from her.

We reported that reconciliation between Jim Bob and Michelle probably won’t come along soon. Jill spoke about how she and Derick simply couldn’t plan their own lives. They might decide on a new job, or a new direction. But, the TLC show always stopped them. Plus, the couple hated that Jim Bob made a lot of decisions for them. Recall that Derick Dillard complained that they never got paid for their appearances on the show.

The Hollywood Gossip noted that Jill Dillard claimed they went ahead with attorneys and they “recovered some money” they felt was owed to them by the Duggar patriarch. But, the outlet notes that Derick and Jill possibly struggled for cash in the interim. So, fans understand that she goes and joins Cameo.com. But, they also noted that some fans think she charges way too much.

On her new Cameo, Jill’s profile reads, “TLC – Counting On, 19 Kids and Counting.” Plus, “Hey guys! It’s Jill (Duggar) Dillard…former star on TLC’s hit reality show, 19 Kids and Counting” and ‘Counting On.” I’m happily married to @derickdillard and mom to Israel and Samuel.” Below that, you may chat for $4. But, for a shoutout request, she charges $79. And, that seems like a lot of money.

After, all, Derick never charged anywhere near that amount. The Duggar son-in-law charges about $45. However, at the end of the day, it’s up to fans of the couple whether they pay or not. Most fans just hope that things turn out well for Jill and Derick. So far, on their Instagram accounts, fans never trolled on Jill for charging quite a lot of money on Cameo. And if people can afford it, fans might secretly hope lots of them support the Counting On alum.

Some celebrities charge much more than $79 for a shoutout. People notes that some stars might ask for much higher payments. They noted that ABC’s Chris Harrison asks over $500. And, Caitlyn Jenner costs more than $2,000. Then, a newcomer to reality TV, TLC’s 90 Day Fiance star Ed Brown charges $99. So, the Duggar daughter might actually charge a reasonable price given her number of social media followers.

Currently, her followers number 1.7 million. Even if a fraction of them pay for a shoutout on Cameo it could help the Dillard’s budget.