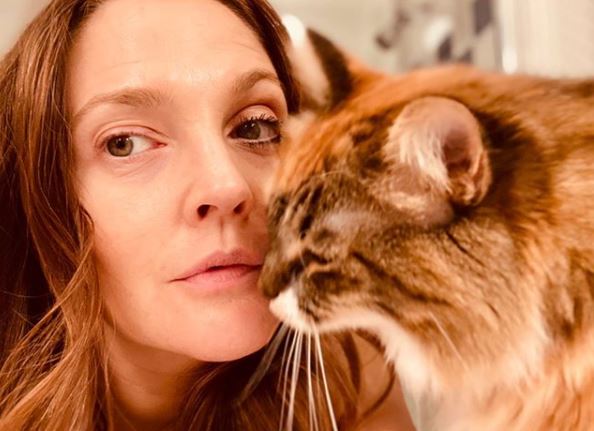 Santa Clarita Diet may have been canceled by Netflix after Season 3, but fans would love to see it return. It turns out that the creator also isn’t done telling this story. LAD Bible shared the details about how it would be great to get Season 4 of Santa Clarita Diet.

This show stars Drew Barrymore as a woman who becomes undead. It is all about her life, hiding her and how it affects her family.

Creator Victor Fresco has high hopes that this show could return. If it does, he even has plans for it. He shared details saying, “something I think we all would want to do if everyone was available. Emotionally, everyone on the show would love to do some kind of closure.”  The fans want that closure too.

“We thought it would be fun to do a season with Joel and Sheila in the same boat — what that would look like. I feel like this would be better for us and better for our fans too.”

So what would Season 4 of Santa Clarita Diet be about? Well, it sounds like a lot of the focus would be on Joel’s journey of becoming undead. He always supported his wife, but this will be different. Abby and Eric’s relationship is also something that fans want to see. Victor said, “We had Abby and Eric’s relationship which was turning into something interesting at the end of the series. To see Abby now as a hunter of the undead since both her parents are now undead.”

Could this show return?

Sadly with this show being canceled back in 2019, it would be pretty shocking if it returned. Sadly this is probably the last of Santa Clarita Diet, but fans can always hope for more. Fans would love to see more of it. Victor shared saying, “There were online petitions. Hundreds of thousands of people signed. I felt badly because your job as a writer is to get people invested in your show emotionally. We did that and then the rug was pulled from under them. It was a hard thing to process.” It really sounds like Victor thinks there is a chance.

Would you like to see another season of Santa Clarita Diet? Sound off in the comments below on your thoughts about this show returning to Netflix.