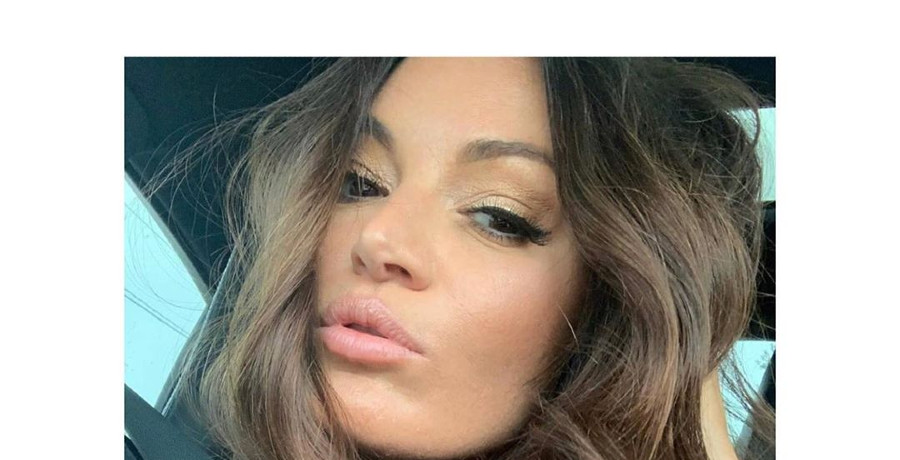 The Real Housewives of Salt Lake City star Lisa Barlow wants fans to know she’s not perfect. Ahead of the series premiere, the Utah native is opening up about her religion. Even though SLC is considered the epicenter for the Mormon faith, not all of the new Housewives are Mormons.

But for Lisa Barlow, she is bringing a new version of Mormon to the Bravo audience. Mormon 2.0, if you will.

Two things come to mind when one thinks of Salt Lake City: skiing and the Mormon religion. The Utah city is thought of as ultra-conservative, but it seems the ladies of RHOSLC are going to prove those stereotypes wrong!

While a few of the Bravo newbies are Mormon, they don’t necessarily follow the stricter aspects of the religion. Lisa Barlow is one of those who take the tenets as guidelines. During a recent chat with Us Weekly to promote the show, she opened up about her beliefs.

She said, “When you think about Mormonism, there’s like a laundry list of things don’t ever do, which basically makes you perfect and I am far from that.” In fact, rather than trying to fit into the religion, she makes the religion fit into her life. She doesn’t “check off the same boxes” as others.

Lisa Barlow calls her brand of religion Mormon 2.0. And she thinks it will be immensely popular with fans. So popular, she predicts a huge influx of people returning to the church they may have left behind as too restrictive.

One of the New Housewives Married Her Step-Grandfather

RHOSLC’s Mary Crosby definitely does things her own way, too. It turns out that her husband was once her step-grandfather! Fans will have to wait until the show premieres to find out the details of how that happened.

For her part, Lisa Barlow doesn’t judge Mary. She admits that she was “shocked” at first, but believe it’s “Mary’s story to tell.”

However, she suspects that “religion” and “culture” were part of the unconventional marriage.

When Does RHOSLC Premiere?

Are you excited to meet the cast of RHOSLC? Join our new RHOSLC Facebook group to connect with fellow Bravo fans. Check out the trailer for the latest Real Housewives franchise.

Heather Locklear To Star In ‘Don’t Sweat The Small Stuff’ Lifetime Movie
‘DWTS’ Pro Gleb Savchenko Has Some Exciting News — What Is It?
Chase Chrisley Has Baby Fever, Todd Quickly Shuts It Down
Todd Chrisley’s Daughter Lindsie On Rampage Amid Divorce, Cops Called
Love In The Afternoon With Hallmark’s ‘A Little Daytime Drama’