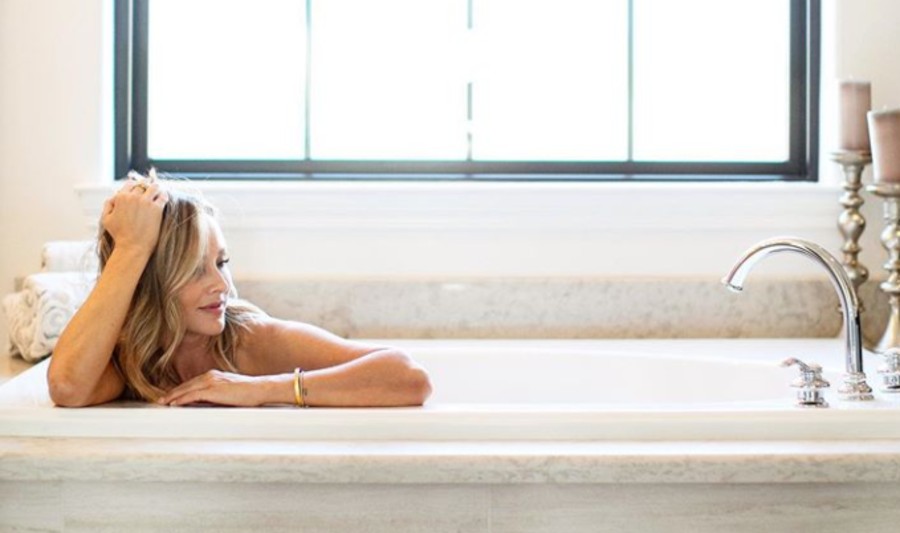 Do they still think they’re filming The Bachelorette? Clare Crawley and her fiancé Dale of The Bachelorette are documenting everything. Moss posted a video of them on a roadtrip to Sacramento. He captioned it, “Where we headed next @clarecrawley?”

Turns out they are going on hometowns, or more specifically, one hometown. While there has been some talk the show will keep up with their relationship while Tayshia is looking for love, fans are hoping that’s not true. “Let Tayshia have her own full season!” One fan was angry for the newest lead and her leftover men.

With the video posts and the hometown visit a lot of fans wonder if they think they’re still filming. It was a short time on camera, maybe they haven’t let it go yet. In another post later Dale said, “This is everything. Finally the VIP Tour of Sacramento! #Hometown.”
Clare also shared a video captioned, “Grabbing our first coffee together.”

Despite their whirlwind relationship and engagement, Clare is thrilled, according to People. She said, “This is the happiest time in my life. Everything [since] has been even more reaffirming of why I chose him.” Fans have criticized them, of course. One, they don’t think Clare gave everyone a fair chance. She had tunnel vision from the beginning. Fans have also been critical of Clare still showing up in Tayshia Adams’ promos. They want it to be Tayshia’s turn and the focus on her.

When she was on Becca Kufrin’s podcast, Clare said, “I really get that I am not for everybody, I get that everybody might not do what I did or agree with what I’m doing, but at the end of the day, this is all for love.” She wanted listeners to know you can’t predict love at first sight.

Fans weren’t all angry. One posted on their video, “you guys are EXACTLY what America needs right now!!!!!! Reality Show please!” Another after watching them play around with the voice filters said they wished Clare’s personality would have been shown more. They think she’s funny.

Chris Harrison Continues To Defend Her

Chris Harrison went on Almost Famous with Ben Higgins and Ashley I and talked about Clare Crawley’s season. The host defended her saying, “There is nothing that Clare has done that deserves anger and for her to be vilified. Why are you mad that this woman found the love of her life and got engaged?” He went on to say he wanted to ask fans for a little grace.

He wants fans to support Tayshia Adams. Doubling down on his Clare support, he said, “I just want to clear it up that at no point, I was disappointed in Clare. No point were any of us disappointed. In fact, it was the contrary. We love you, we’re here for you.”

The Bachelorette airs on Tuesday nights. Tayshia’s journey to love will start this week!