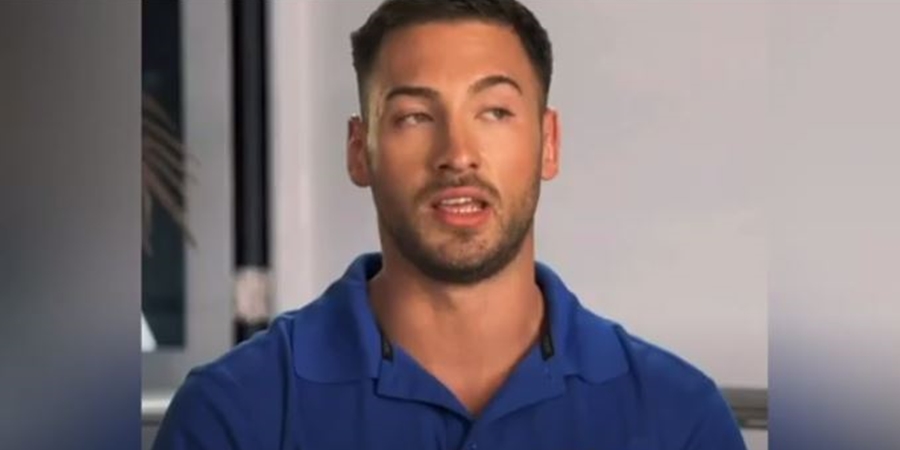 Below Deck Season 8 brought new and old faces. But, in a season that promises drama, one thing that everyone knows to expect is difficult and demanding guests. And, they certainly saw that. But, some fans grew extremely angry with the guests and took issue with the harassment of a crew member by them.

Below Deck fans take issue with demanding and demeaning guests

Lexi, one of the guests celebrated her birthday on the yacht. First, the guests demanded a huge food-tasting menu. And that sent Rachel Hargrove into a bit of a spin as they wanted food from all over the world. But, they also took it a step way further than fans think is appropriate. They wanted the deckhand James Hough to turn out with the birthday cake dressed in only a skimpy speedo.

While the Below Deck deckhand felt a bit of apprehension, he couldn’t be aware of how things would deteriorate. Once he appeared, the guests started bickering and shouting for posing with him for photos. And, an even bigger argument erupted over who he should spend his time with. Meaww noted that fans thought the whole unwholesome scene bordered on sexual harassment.

Bravo slammed by fans for airing the unwholesome scene

Over on Twitter, fans grew increasingly disgusted and angry with Bravo. One of them commented, “Omg I know who I dislike. These f–king guests #BelowDeck I would end up tossing scrambled eggs in their faces.” Others also sounded angry. One of them noted, “The hags fighting over James, a deckhand on their 3-day chartered yacht is beyond, but not surprising at this point with this lot.”

A Below Deck fan questioned, “All this bitching over a guy in a speedo. If only they understood they are degrading the crew.” Other comments included”:

Not done yet, the chatter on social media about the Below Deck incident continued. Here’s another disgusted comment: “This is like sexual harassment how a guest is going to ask me to wear a Speedo like I am a peace of meat, (sic).”

“I HATE These Guests. Please Don’t Have Them on #BelowDeck Ever Again. Sincerely, Everyone.”

What are your thoughts about the scenes in this episode of Below Deck? Do you think that Bravo shouldn’t encourage that sort of behavior? And, did it verge on sexual harassment? And furthermore, should people have to put up with this sort of thing just to put a salary in the bank? Sound off in the comments below.

Josh Duggar’s Arrest May Not Be The REAL Reason ‘Counting On’ Is Over
‘Thurston’ For Katie? Michael A. Posts, Deletes Flirty Comment On Her Sultry Photo
Nelly And Long-Time Girlfriend Shantel Jackson Call It Quits
’90 Day Fiance: The Other Way’ Spoilers: Did Ellie & Victor Break Up?!
Are Kim Kardashian & Kanye West Co-Parenting Successfully?