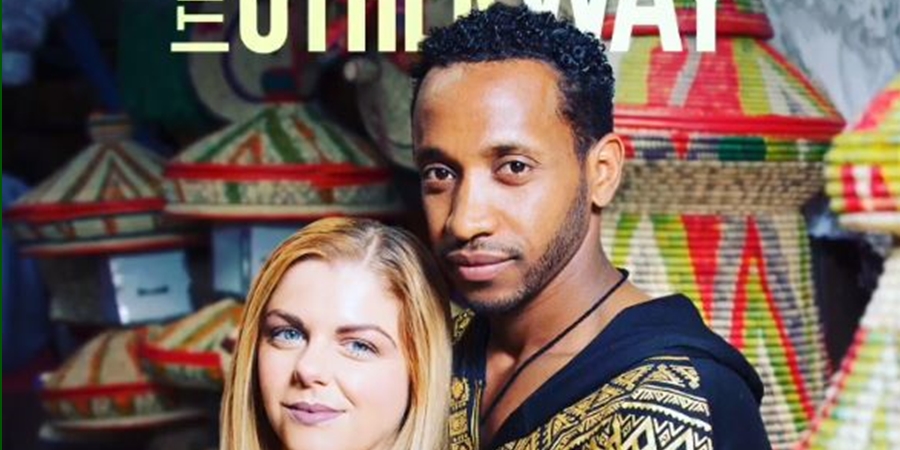 90 Day Fiance stars Biniyam and Ariela look like they fight a lot on the TLC show. And in fact, in late August he suggested he’s “done” with her. But he expected her to feel happy while friendless in the country. Plus, they argued over the name for their child. Nevertheless, while fans don’t know if she’s in the USA or not at this, time, a few small clues suggest she might be in Ethiopia now.

Ariela seems very serious about her NDA with TLC. So, don’t respect too many spoilers from her. Mind you, it chafes at her a hit. Both of them really hated waiting so long before they could share photos of their little boy Aviel. But, finally, the day came when they joyfully started sharing about the cute kid. And, she looks very beautiful after her pregnancy, fans agree.

However, one frustrating thing about the 90 Day Fiance show, is that fans seldom hear about where they are in real-time. Fans forever try and guess with people like Rebecca Parrot and Tiffany and Ronald Smith. Sometimes, the season ends, and fans still don’t know. Often, that’s because the cast gets lined up for one of the spinoffs. Now, Screenrant notes that fans try and deduce exactly where Ariela and Biniyam are at the moment.

Two telling photos hint at Ariela and Biniyam in Ethiopia

On about November 2, Ariela shared a photo of herself with Biniyam. And, she tagged it as “Addis Ababa, Ethiopia.” Notably, Biniyam’s not sporting his dreadlocks. So, perhaps it’s a newer photo rather than an old one. She never captioned it though, so people just guess about it. But Ariela seems elusive. Even the sort of questions that usually trick other people fail.

One fan asked, “Is it true a Civil War is going on in Ethiopia I hope that you are safe.” Well, she never said they are safe in Ethiopia. Instead, she replied, “we hope it will not come to that.” And, when a fan asked, “Wow cute couple!❤..do you like it in Ethiopia?” she replied “I do.” Which could mean almost anything. If someone asked if she likes America, the same answer might apply. But that doesn’t mean the 90 Day Fiance star’s there right now.

Another photo also hints at them both being in Ethiopia

Another photo that suggested they remain together in Ethiopia came on October 29. She revealed the two of them sitting down and feasting on tummy-looking Ethiopian food. One fan asked if they remain “together?” But, she just replied with a zipped-lip emoji. Likewise when a fan asked if they plan a wedding. So, she won’t confirm if she’s currently with Biniyam.

One fan noted that she looks like she worked out and changed her appearance somewhat from the show. So, they suspect, “Definitely not an old picture. She been working out, (sic).” And, another 90 Day Fiance fan wrote, “he has short hair. it is not an old picture.”

Do you agree that these subtle hints might reveal that the 90 Day Fiance: The Other Way couple is actually together in Ethiopia? Sound off in the comments below.