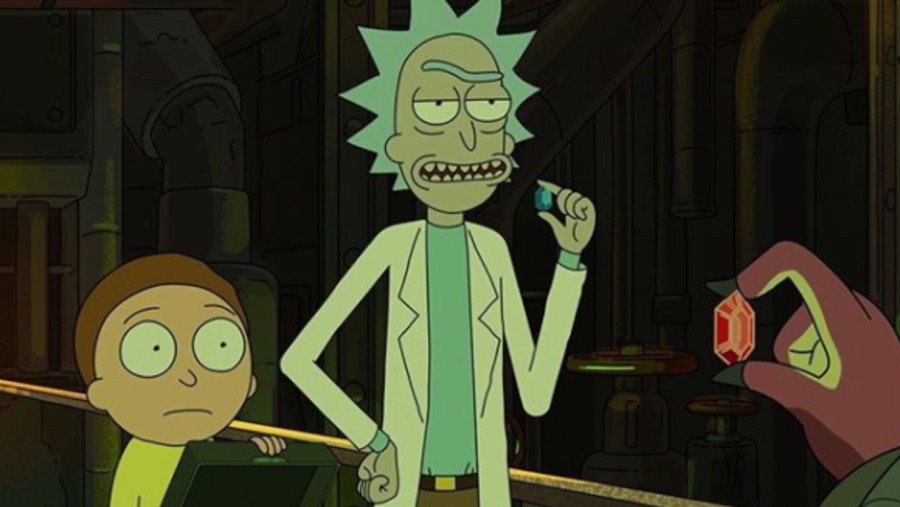 Rick and Morty is one of the most popular shows Adult Swim has produced though it’s moved networks a couple times.  That’s why it wasn’t a surprise a couple did a great cosplay as Summer and her Mad Max-style husband from the episode, “Rickmancing the Stone.” The show follows Rick, a mad scientist alcoholic, and his grandson as they have adventures across the universe. In later episodes, Summer joins them for a lot of their adventures.

In the episode where they are in the Mad Max universe, both Summer and Morty are trying to get through their parent’s divorce. Chris Parnell voices the father, Jerry. Sarah Chalke of Scrubs fame voices Beth, who turns to her wine more after the divorce.

Rick takes them to a dimension that’s full dystopian so he can get an isotope found there. Rick had declared this “the darkest year” with his grandson and that says a lot because they’d had some dark times. In an article from Yahoo News, Corey Plante acknowledges that the family deals with traumatic events in some messed up ways, including murder. 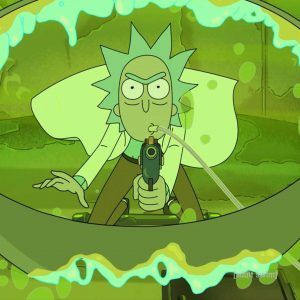 Rick And Morty And Summer Crush Skulls In The Other Dimension

Summer and the man she married, in the episode of Rick and Morty, Hemorrhage. Eventually they fight all the time. When Summer comes home from scavenging she says, “You guys haven’t moved… So I can assume you didn’t murder a single person today.” They fought and then separated before the trio went back to their dimension.

Chris Mason is the guy in the picture and he captioned it, “Jesus Christ! When did you become a Monster,” which is what Hemorrhage says to Summer during their fight. Summer responds that she always was a monster and he was too. In the end of the episode of Rick and Morty, Summer works through her feelings about the divorce. After fighting with her husband, she finds a peace.

She goes to see her father and brings him a gift. The creator Dan Harmon said they are ahead of schedule with Season 5 but there isn’t a release date yet. Fans can watch Rick and Morty on HBO MAX.

Jinger & Jeremy Vuolo Net Worth 2021: How Do They Afford Living In LA?
Jessa Seewald Might Be In Labor With Baby Number Four: See Photos
‘Days Of Our Lives’ EXCITING Comings & Goings: Johnny DiMera All Grown Up – Rex Brady Back
Everything Known About Kaitlyn Bristowe & Jason Tartick’s Future Wedding
Kevin Wendt Seeks Canadian Advice Amid His Queen Becoming A Resident