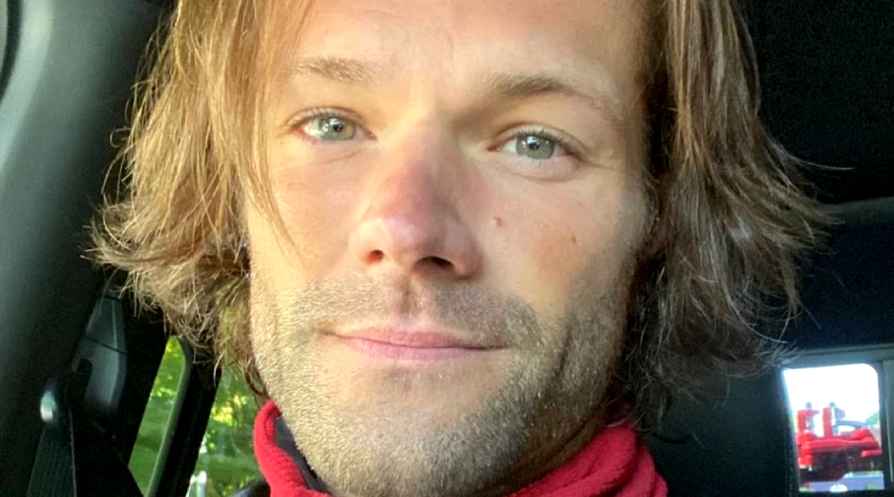 Jared Padalecki’s role as Sam Winchester on the long-running Supernatural comes to an end next week. However, this doesn’t mean fans will have to do without the popular actor. The CW has recently released a teaser trailer for their new series Walker, a reimagining of the popular series Walker, Texas Ranger. It will star Padalecki in a different role, as a grieving widower with two children and a Lone Star State lawman.

Jared Padalecki will soon play a totally different role in a new series, Walker on The CW. The network has released a new teaser trailer for the show. Regrettably, the trailer contains no footage from the series. However, an iconic Texas Ranger’s badge makes an appearance, as it hurtles through the air. The badge finally embeds itself in a wooden wall.

While we can’t see Padalecki, narration by the Walker actor can be heard. He says, “For a long time, I chose duty over family, until one day that wasn’t an option.” Catch the teaser trailer below.

The reimagining of Walker, Texas Ranger

The new series is a reimagining of the original, long-running series, Walker, Texas Ranger. The popular series ran from 1993 to 2001 with Chuck Norris in the title role. In the new series, Jared Padalecki stars as Cordell Walker, a grieving single father raising two teenage children after the loss of his wife.

Walker continues working to defend his beloved Texas. However, as he tries to move on with his life, he is reminded of the importance of his family. The synopsis reads that the widower has his own moral code. After working undercover for two years, Walker returns home to Austin only to discover there is harder work to be done at home.

On returning home, Walker attempts to reconnect with his “creative and thoughtful son (Kale Culley).” He will also try to reconnect with his “headstrong, somewhat rebellious teenage daughter (Violet Brinson).” Walker will also face clashes with his family, including his brother (Keegan Allen) who stood in for him in his absence. He also has to deal with his “perceptive mother” (Molly Hagen) and traditional rancher father (Mitch Pileggi).

Jared Padalecki as Walker also has to deal with his former colleague (Coby Bell), who is now his Ranger Captain. However, he does unexpectedly find common ground with his new partner, one of the first women in Texas Rangers’ history (Lindsey Morgan). In the meanwhile, he grows increasingly suspicious of the circumstances surrounding his late wife’s death. The new series also stars Jeff Pierre and Trey Barnett.