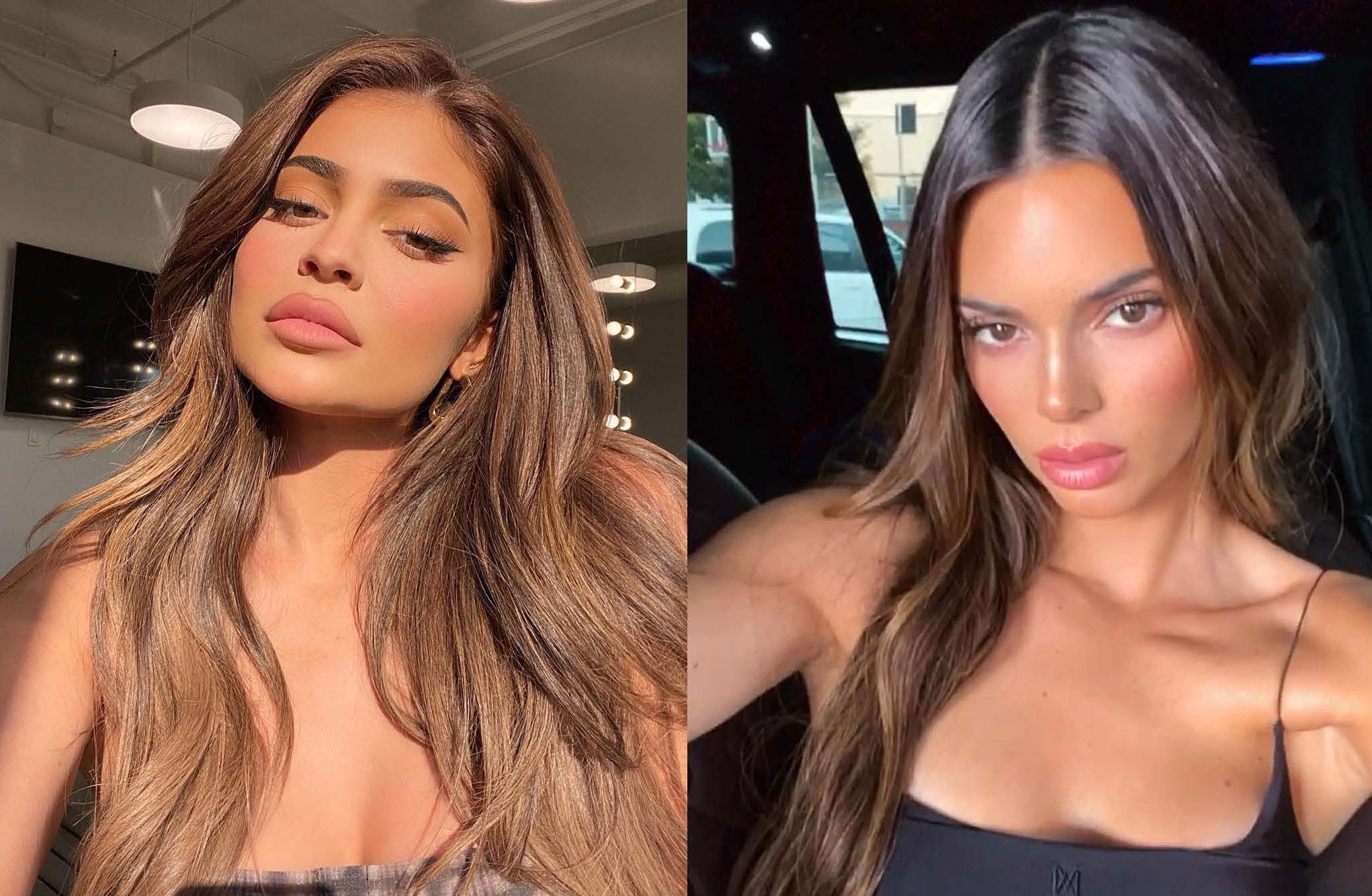 On October 8th’s episode of Keeping Up With the Kardashians, fans are shocked to see Kendall and Kylie Jenner have an altercation.

What Happened with Kendall and Kylie Jenner in Palm Springs?

E!Online reports that the drama began while the entire Kardashian family was on vacation in Palm Springs to bond. Consequently, E!‘s article even points out the irony of the situation. Kris Jenner coordinates the trip after she sees Kim and Kourtney Kardashian’s “physical fight from last season.” Before the trip, Kris explains that her job is to “make sure that the girls are getting along right now.” Ultimately, she feels that one way to solve problems and tension amongst people is to “get together and have some quality family time.”

So, potentially adding to the tension might be the fact that Kendall Jenner is reluctant to go on the trip. At the time of filming, coronavirus was at its height. Consequently, it seems that the source of Kendall’s apprehension to attend the family bonding session stems from the number of people invited. Remarkably, Kris doesn’t deny that it is a lot of people. Instead, Kris responds with, “It is a lot of people, but I think we’re due for a good bonding session.”

Ultimately, one thing led to another and ended in an alleged physical altercation between the youngest sisters of the Kardashian-Jenner brood. It seems that tensions began to mount over an outfit dispute, but ended with Kendall accusing Kylie of putting her “heel into [her] f—ing neck.” However, Kylie alleges that her sister “f—-ing slapped [her] first.” Sadly, at the time of the altercation, Kendall vows “never to speak to” Kylie (or Corey) again. It seems that Kendall accuses Corey of saying “f–k you” to her.

According to News Break, it seems that the tides have changed. In the most recent episode of KUWTK, Khloe, Kim, and Kris ask Kendall if she’s heard from Kylie. It comes to light that the sisters haven’t spoken in over a month. Notably, Kendall acknowledges that this “is rare.”

Remarkably, it seems that Kendall goes on to stick up for her little sister. Unfortunately, Kim and Khloe both recount recent instances in which Kylie “snaps” at them. Kendall says, “She definitely feels attacked right now I’m sure.”

Eventually, the sisters are able to hash everything out. Kendall reiterates that she and Kylie have “never gone this long without speaking.” Heartwarmingly, she shares in the confessional, “Sisters are sisters. We can fight all we want and say crazy things to each other, but at the end of the day we’re family, and we love each other so much.” Kendall goes on with the touching sentiment. She says, “She is my partner in crime. Always has been my entire life and that will never change. So her not being in my life for a month and a half was not ideal because I love talking to her.”

Ultimately, it seems that Kylie shares in the sweet sentiment, and the sisters agree to move on from this incident. “I am very happy that Kendall and I could put this silly fight behind us. It got way out of hand, and I love my sister and there’s no need to never not talk for that long.”

Keeping Up With the Kardashians airs on E! Thursdays at 8PM ET. Stay tuned to TV Shows Ace for more reality television news.