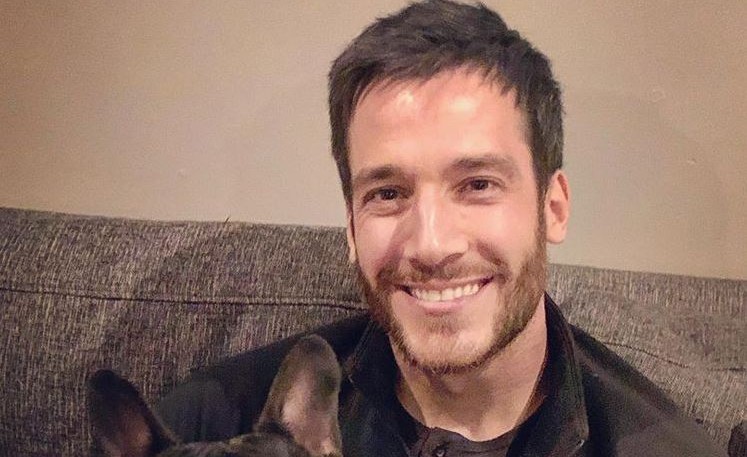 Benoit Beausejour-Savard was actually engaged to Bachelorette Clare Crawley a few years back. The two met on The Bachelor Winter Games  and became engaged. Obviously it didn’t last. However, he and Clare still share a great friendship with one another. In fact, he even met with her prior to her filming her short season. Now, he’s speaking out about her fast engagement to Dale Moss.

Benoit speaks out about Clare’s engagement

E!Online shared what Benoit had to say about Clare and Dale’s engagement. Originally everyone thought Benoit would make an appearance on the show. However, he wasn’t even mentioned. Juan Pablo Galavis was mentioned. And she even burned the dress she wore from her epic breakup with him on one of her dates. So, is everything still cool between Clare and Benoit?

Benoit commented when Clare was first announced as the lead back in March also. He said,  “Congratulations to this gem!! She will be an amazing Bachelorette. She is smart, fun, strong, knows what she wants and most importantly, she will call out the guys messing around!! Hell yeah!!”

He recently went on the Almost Famous podcast to talk about Clare. Benoit said the person they portrayed is not the person he knows. He said, “She has some good qualities, and right now what we’ve seen it’s only, like, [the] drama part. There’s not much serious talk…. Clare is a really deep person. She likes to get to know you on a really deeper level — which is not showing at all.”

That IS good news 😉 #TheBachelorette pic.twitter.com/sP4f0u5E6C

He also said this is Clare and she won’t fake other relationships if she is really into someone. As far as her exit from the show, he doesn’t think it was totally her choice. Although, he does admit things may have been different if Dale wasn’t part of the cast.

Benoit said, “I think, like, ultimately it was production that came at her and just like said, ‘You know what, Clare, I feel like you’re not giving it a fair chance. You’re really into Dale, so we want you to be happy,’ and they had like a common agreement on her maybe leaving the show. But I feel like it wasn’t her ultimate decision.”