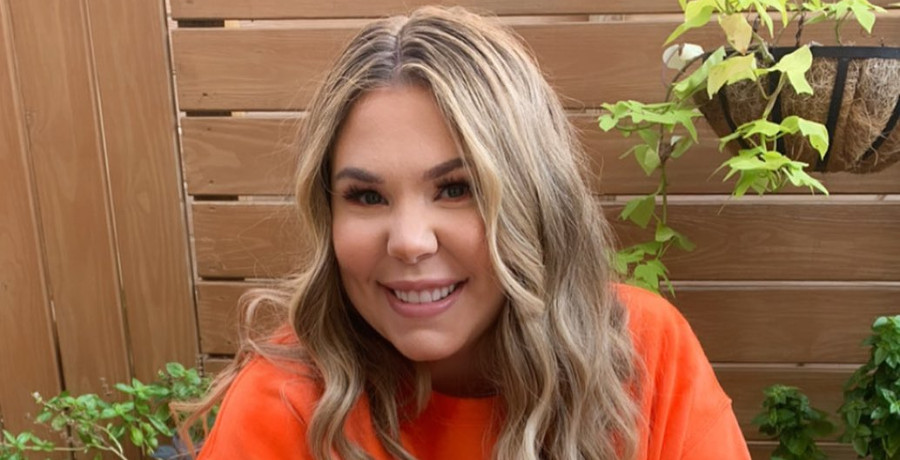 Unfortunately, Teen Mom 2 Kailyn Lowry has been the center of drama recently. However, it seems that she may be open to turning over a new leaf.

Kailyn Lowry seems to be over the drama

Fans of MTV’s Teen Mom franchise know that Lowry is the mother of four sons: Isaac, Lincoln, Lux, and Creed. At some point or another, Lowry goes through drama with one of the three fathers of her sons. However, according to InTouch, Lowry is “determined to get along with her kids’ fathers.”

Seemingly her most recent endeavor to get along with the father of her children comes on the heels of an alleged assault on Chris Lopez. InTouch claims following a fight over cutting Lux’s hair, Lowry struck Lopez “with a closed fist” several times. Ultimately, police arrest Teen Mom Kailyn Lowry on September 26th for “offensive touching.”

However, despite all the drama, Lopez spends time with his sons over the Halloween weekend. Additionally, on a recent episode of “Baby Mamas No Drama” podcast, Kailyn Lowry announces that she is “relaxed about her Christmas visits.” So, maybe there is a new chapter coming for her and her children’s fathers with their co-parenting.

Open to dating… under one condition

Surprisingly, Us Weekly reports that on the most recent episode of “Coffee and Convos,” the podcast she co-hosts with Lindsie Chrisley, Lowry makes a bold statement given all her recent drama. “Part of me wants to try casual dating just to see what it’s like.” However, this isn’t without reservations. Ultimately, she seems to fear that she won’t have anything in common with her potential dates. “I have four f—-ing kids! I don’t have anything in common with any man,” states Lowry.

Remarkably, this isn’t the most shocking thing Kailyn Lowry says. She goes on to say, “I’m not gonna date someone who has kids.” However, there doesn’t seem to be much explanation for this claim. She says, “I’m just not gonna do it. Like, I will not.”

Furthermore, it’s evident that being in the public eye narrows down the dating pool. Lowry seems reluctant to try dating apps. However, her concern makes sense. “I feel like I couldn’t do a dating app just because I’m on TV.” Lowry goes on to explain, “I feel like people would seek me out.”

Learning from her past

Additionally, Kailyn Lowry speculates why her past relationships didn’t work. For example, Lowry jokes that her lack of a filter is to blame for her past breakups. Furthermore, Lowry explains that she is very upfront with potential suitors. “I’m just, like, immediately, like, ‘Here’s all my baggage.'” However, she seems to learn from her mistakes. “Instead of showing them the good parts of me first, I just dive right into it,” she explains.

Ultimately, only time will tell if Teen Mom 2 Kailyn Lowry is able to co-parent peacefully with the fathers of her children. The same goes for if she’ll find a potential suitor that doesn’t have children. Stay tuned to TV Shows Ace for more Teen Mom 2 and other reality television news.