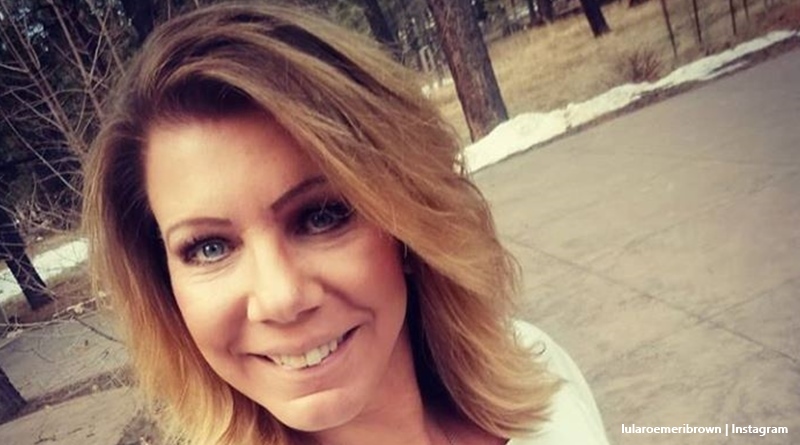 Meri Brown of Sister Wives recently got candid about her emotional state on Instagram. As we previously reported, the TLC personality seems to be pretty down in the dumps. Her following of 466,000 has had a little more time to digest her post. And, now, they are starting to get concerned. Why? Well, because it seems as if Meri Brown is feeling pretty sad and lonely these days.

Meri Brown paints a miserable picture, in bed by six

Unfortunately, Meri Brown is painting a very depressing picture of herself. And, this picture has some fans concerned for her mental health. Is she not spending any time with Kody Brown or her sister wives? Does the financial struggles of the family have her feeling down? Has something happened that has caused her to feel this way recently?

Her social media habits have shifted

Until the month of September rolled in, Meri Brown was extremely active on social media. In fact, one could argue she was more active than any of Kody Brown’s wives. That, however, has shifted. Sister Wives fans can’t help but wonder if something happened. Something that caused Meri Brown to stop being so active on social media. In fact, she went nearly two months without posting anything on Instagram.

This lack of activity and her very depressing Instagram post has fans concerned. And, they hope she is getting help for the fragile mental state she appears to be in right now.

Still, some found her words soothing.

It is unclear whether Meri Brown’s post was a cry for help. Or, if she was trying to help some of her followers. But, many were certainly moved by her words. Some admitted her words really resonated with them. And, it was exactly how they were feeling these days. Others, however, admitted they were a little concerned for her mental health. They hoped she was getting help. They wondered what was wrong.

Do you think something happened that caused Meri Brown to become depressed? Are you concerned for her current mental state? Share your thoughts with us in the comments.