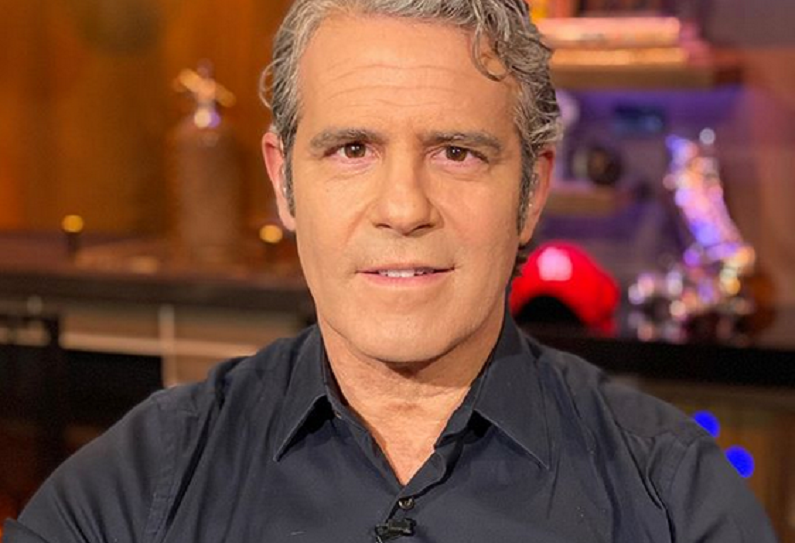 Andy Cohen has predictions on how Vanderpump Rules Season 9 will move on without Stassi Schroeder and Kristen Doute. Back in June, Bravo announced that it fired both cast members for their past racist actions and comments. The firings happened after former cast member Faith Stowers shared her experience on the Bravo show.

Fans are wondering how the show will change without them. There have been many questions about the future of Pump Rules. As for Andy Cohen, he feels positive that the show will still have plenty of drama. He also thinks that it’ll do just fine without two of the three Witches of WeHo.

The Bravo executive producer has a feeling that the show will go on without Stassi Schroeder and Kristen Doute. The 52-year-old made an appearance on the “Everything Iconic With Danny Pellegrino” podcast on Thursday, November 5. Fans didn’t like the editing during Season 8. They argued that most of the drama was fabricated.

“People were really [harping] on what was real and what was maybe a leap about the last season,” Andy said. “I think that what as been so brilliant about Vanderpump Rules and why that show is so hard for all the other people who tried to do it, to replicate it … these people all knew each other for so long and all worked for Lisa [Vanderpump] for so long.”

Andy said the “real drama” will focus on the reopening of SUR amid the COVID-19 pandemic. It’ll become one of the most real stories out of the series. And there are other stories to lean into, claims Andy. The cast members might even address the scandal surrounding Stassi and Kristen.

“And they’re both really brilliant characters on television,” Andy continued. “I think it will be interesting to see who’s there and who’s not and what’s really happening. I think they’ll have a better time doing that and there’ll be a lot of built stuff that’s actually happening.”

Bravo also fired new cast members Max Boyens and Brett Caprioni for their past racist tweets that resurfaced. While Bravo hasn’t announced Season 9, the show is not canceled. Most of the cast members are currently on board to film the new season. SUR finally reopened in late September.

The future of the show still remains unclear

Jax Taylor previously revealed in an Instagram Live that production would resume in October. But nothing has been reported since then. Amid the ongoing coronavirus pandemic that first broke in March, Vanderpump Rules was on halt due to health and safety precautions for both the cast and crew. Unlike Bravo’s other shows, it’s hard to safely film around a restaurant.

Rumors of the show’s fate continue to swirl. Although SUR is officially reopened, the cast hasn’t yet returned to the West Hollywood establishment. It’s hard to tell whether a ninth season will happen at all. Since Vanderpump Rules is still shut down, fans are unsure about the future of the popular series.