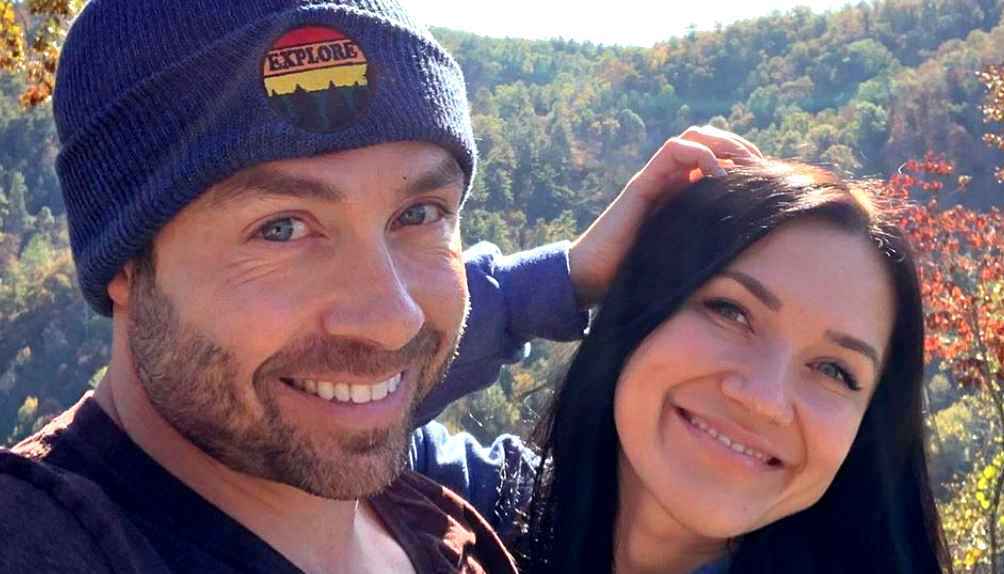 It has been three years since that memorable scene, where Varya Malina turned up on Geoffrey Paschel’s doorstep. Fans will remember, Malina had turned down Geoffrey’s marriage proposal in Russia. However, she had a change of heart and made a surprise visit to his Knoxville, Tennessee, home. The surprise turned into a shock, as she found Mary Wallace, Geoffrey’s good friend/girlfriend, with him in his home.

While there was a major blowup, with Varya reportedly being totally surprised, they did make up. Geoffrey once again proposed to the Russian beauty and this time she said yes. That is basically the last thing fans know of their relationship at the end of Season 4 in May. Varya wrote, “It’s been a year since I popped up on his doorstep and faced my rival. Thanks to my determination and audacity the final result turned out to be just as my life had planned it to be…
What memories…”Her Instagram post featured a number of throwback video clips of Varya, 31, and Geoffrey, 42, having fun together.

Fans wonder whether Varya and Geoffrey are together

The nostalgic Instagram post left her fans and followers wondering where she stands with Geoffrey these days. The comments flowed, with one fan writing, “This doesn’t even make sense. ARE YOU TOGETHER or NOT? Why is it such a secret? We’re just trying to find out if love won.”

Another commented, “I am so over these [nondisclosure contracts]. They were not even on the tell-all! Time [to] spill the beans.” Yet another wrote, “Y’all just need to stop playing games already and actually say you’re a couple if you still are.”

Other followers commented that her post makes it look like they are not together. One commented, “which is a good thing in my opinion.”

Many fans were disappointed when Varya and Geoffrey were absent from the Season 4 Tell-All. It turned out Geoffrey’s various assault charges were to blame for his absence, while Varya stayed away in support.

After rumors started swirling back in June, Geoffrey confirmed he was never “fired” by TLC. During July, Paschel hinted at a possible return to reality TV, by saying his story on 90 Day Fiance “is not finished.”

As noted by In Touch, with a bit of luck, fans might finally know the truth when Season 5 of 90 Day Fiance: Before the 90 Days airs. At the moment, readers can enjoy 90 Day Fiance: The Other Way on TLC on Sundays at 8 pm ET.