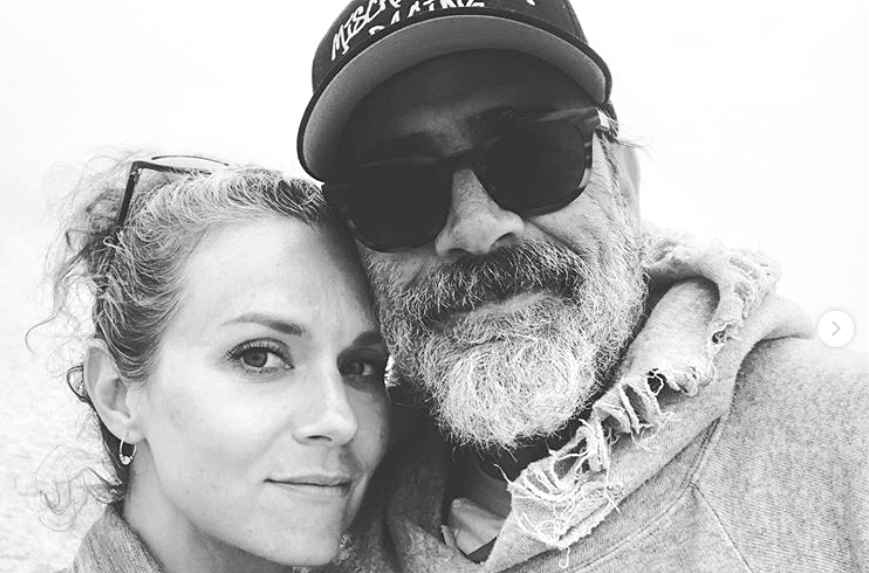 The Walking Dead fans have seen what Negan can do with his trusty baseball bat, Lucille, named for his late lamented wife. Now actress Hilarie Burton is set to guest star on the show in the role of Lucille. That’s not all, however, as Hilarie is Jeffrey Dean Morgan’s real-life wife.

The Walking Dead’s Negan and Lucille

The news was first reported by ComicBook.com. Hilarie Burton of One Tree Hill fame will star as Lucille – Negan’s late wife – in the AMC show. In the storyline, Lucille died from pancreatic cancer, but will now appear during the bonus episodes added to the show’s 10th season.

Burton herself hit Twitter to announce the news. She wrote on November 3, “Been pretty hard to keep this a secret.  But I love working with @JDMorgan.”  Hilarie continued, saying she loves watching hubby Jeffrey become Negan and “take on that swagger.” She also loves The Walking Dead family. According to Burton, “They’ve been a part of our family for ages and I’m so grateful for their kindness. Xoxo #hereslucille.”

Been pretty hard to keep this a secret. 💕
But I love working with @JDMorgan . I love watching him become #Negan and take on that swagger. And I love the @TheWalkingDead family. They’ve been a part of our family for ages and I’m so grateful for their kindness. Xoxo #hereslucille https://t.co/9tRh7NB8WY

Morgan, 54, first joined The Walking Dead as Negan during the Season 6 finale in 2016. He then became a series regular during Season 7. It turns out the happy couple has worked together before. They co-starred in an AMC series Friday Night In With The Morgans.  On the show, the Morgans held conversations with guests from their upstate New York farm, finding out how people were coping during the COVID-19 pandemic.

Morgan and Hilarie also starred on Extant in 2015. In 2013, the couple memorably starred as Denny Duquette and Lauren Boswell in the hit medical show Grey’s Anatomy. 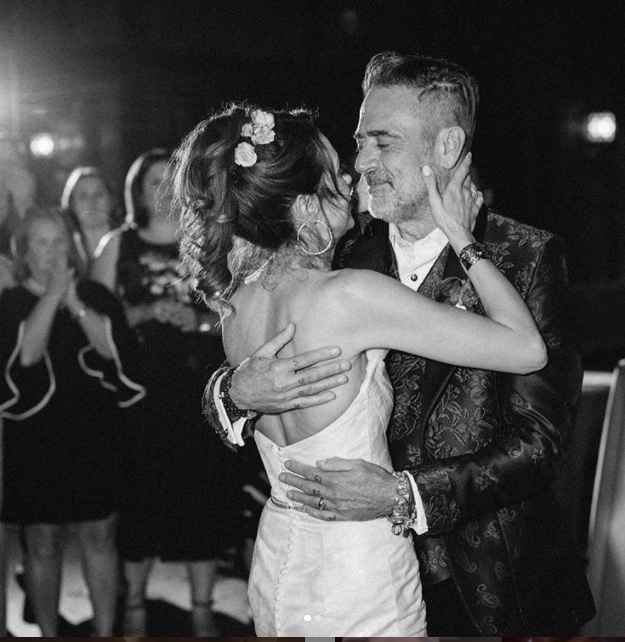 Jeffrey Dean Morgan and Hilarie Burton as a pair

Hilarie and Jeffrey first started dating in 2009. In 2010, they welcomed their son Augustus, 10, and in 2018, their daughter, George, 2. They were in no hurry to marry, but after a decade the pair officially tied the knot in October 2019. Burton spoke to Us Weekly about why this was the perfect time for them to marry. The former White Collar star said, “You just hit a point one day when you want it to be real and our lives are very, very busy.” She said it became easy to just think, “We’re close enough,” but that you also want to set an example for your children. According to Hilarie, they “didn’t want to be liars anymore.”

Explaining that, Burton said they called each other husband and wife because they lived as husband and wife. However, it became “more of a celebration” with the marriage, which was a thank you to everyone who supported them over the last ten years.

The Walking Dead can look forward to seeing Negan and his late wife Lucille in the additional episodes for Season 10.