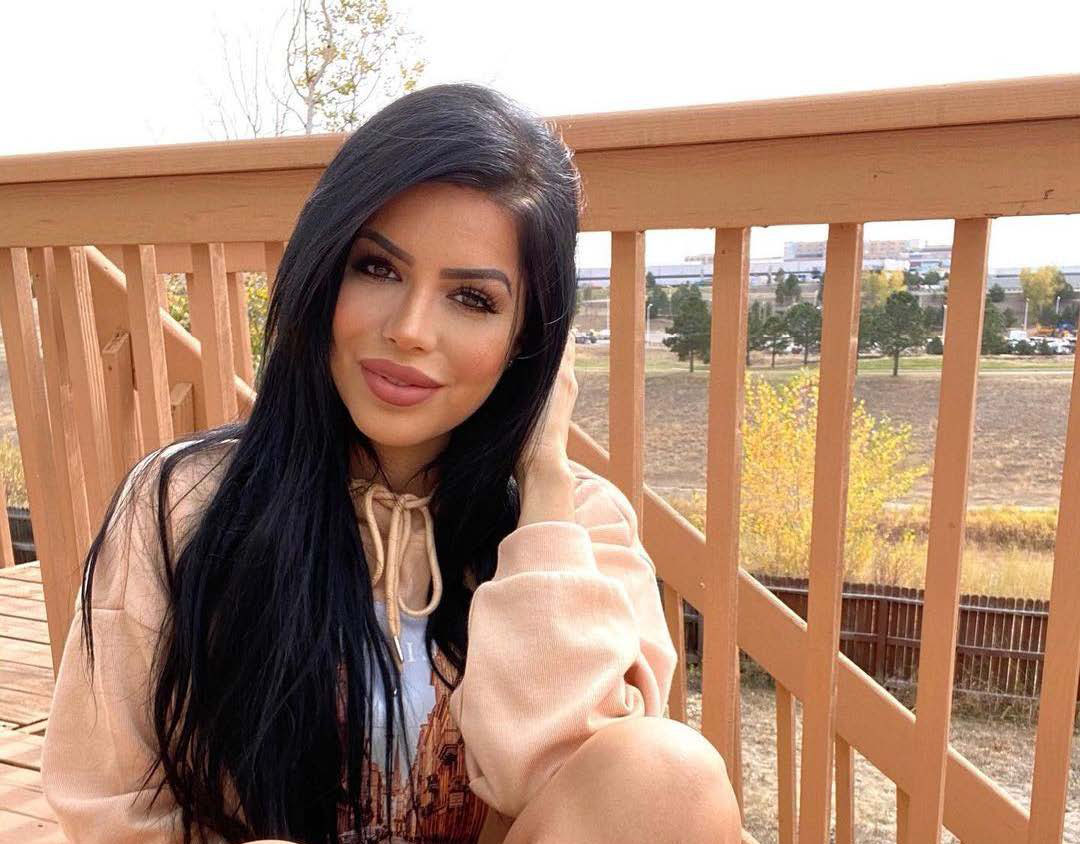 Larissa Lima, formerly of TLC’s 90 Day Fiancé franchise is no stranger to drama. Earlier today Lima took to her Instagram Stories earlier today to share a few things with her followers.

Prior to the Q&A she currently has going on in her Instagram Stories, Larissa Lima shares with fans that she is thinking about whether or not she should “release [her] truth about reality television or not.” While the post doesn’t name networks, companies, or producers specifically, Lima seems to allege that TLC isn’t a “family company.”

Assumably, one of the last interactions Larissa Lima has with 90 Day Fiancé producers is the reunion special. In her Instagram post, Lima shares her perspective on the event. Sadly, the former 90 Day Fiancé star alleges that “the producers force you to fight against other cast members.” Consequently, her post paints the picture that if cast members don’t do what producers tell them to do, then they lose the option to be in a new season.

Additionally, Lima asks fans to empathize with her. She notes depression and anxiety. Also, she claims that coupled with allegedly being told to “attack other cast members until someone bleed[s]” made the reunion special “heartbreaking.”

How does she feel about being fired from TLC?

However, it seems lately, Larissa Lima tries to find the silver lining despite all the drama around her. One fan writes in, “I wish TLC didn’t fire you.” Lima seems to respond with poise as she explains that being let go from 90 Day Fiancé is “for the best.” Remarkably, she brings up a good point. Given the timing, 90 Day Fiancé didn’t film her ICE arrest. Lima concludes her response with, “I can deal with the most critical part of my immigration journey in [peace].”

One question that comes up repeatedly on Lima’s social media references her surgeries. Undoubtedly, Lima is very open about the fact that she gets plastic surgery. Fans may notice that she regularly documents various cosmetic procedures on her Instagram. In today’s Q&A a fan asks “How are you affording all these surgeries?” Lima answers with one word: “Working.”

Another popular question is, “Why did you guys move to Colorado?” Simply put Larissa Lima says that “we wanted to try something different than we’re used to [seeing] in Vegas.” Seemingly as a follow up to the previous question, a fan asks about the cost of living in Colorado. Lima lets her followers know that living in Colorado is “Very expensive.”

While Larissa Lima may no longer be a part of TLC’s  90 Day Fiancé franchise, she still has a very active presence on social media platforms. Hopefully, things work out for her in Colorado and with her immigration process. Stay tuned to TV Shows Ace for more 90 Day Fiancé and other reality television news.