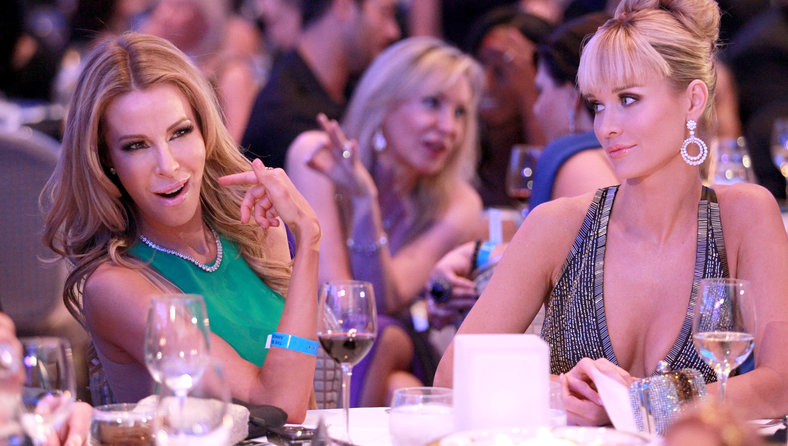 When The Real Housewives of Miami left Bravo after three short seasons, it wasn’t due to poor ratings. There was no clear explanation for the demise of the series or true cancellation; it was just over. Many true housewives fans held out hope for another season but sadly, they never got one. Though RHOM can be re-watched on streaming services like Hulu and Sling, fresh content is always desired. Thankfully, there is Peacock to save the day.

Peacock is an NBCUniversal-owned streaming service, airing fan favorites, reboots, and Bravo series, one being the housewives franchise. Today, Bravo’s own Andy Cohen spoke to Danny Pellegrino about the service reviving Miami for a fourth season. “I have really been trying to get Peacock to pick up Miami. I don’t know if I’m allowed to say this.” He went on to say, “I don’t know where we are with that. I have to say the fans of Miami are still very vocal, and so I’ve been an advocate for Peacock bringing back Miami.” 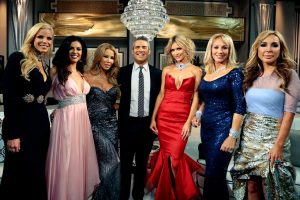 Why did Miami Fail?

Why did Miami end in the first place as there must be a reason for the popular franchise to fail or misstep? Cohen feels the dynamic changed during Season three when Marysol Patton’s mother, Mama Elsa, was absent due to illness. “I think Miami as it was on Bravo really suffered from Mama Elsa not being around in season 3. She was very sick. I think she was a more important part of that show than people realized.”

He added the ratings did not improve, even into the reunion, where they usually soar. “The problem with the third season was that the ratings were declining as it went on and they went down for the reunion, which is usually the opposite of what happens. I think that went into the decision to not pick it up.”

What Happened To The Women?

The women from the show ended up living content lives. For example, Lisa Hochstein and her doctor hubby welcomed two children via surrogate while Joanna Krupa got married, divorced, appeared on Dancing With the Stars, got married again, and became a mother. As for Mama Elsa, she sadly passed away at the age of 84 in 2019 but left an amazing legacy. Additionally, Lea Black is very active in the political world, spreading the word on social media.

So, would any of the original cast return as no one has commented since Andy spoke on Pellegrino’s  Everything Iconic podcast. However, it would be great to catch up with Black, Krupa, Hochstein, Patton, and company, even for a limited series.

Fans should petition for another season via Andy Cohen’s Twitter or Peacock and Bravo. Besides DC, Miami is the only other franchise to have such a short run. The newest addition to the housewives will be Salt Lake City and that hot mess begins next Wednesday. Tell me: would you want to see a Season 4 of RHOM?